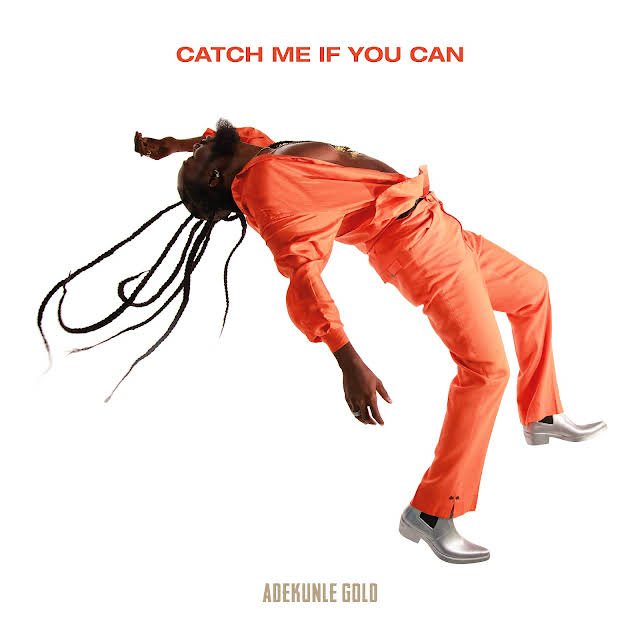 Nigerian award-winning singer and songwriter, Adekunle Gold has released his highly anticipated project titled ‘Catch Me If You Can’ album.

AG Baby has been making series of teases about his upcoming project and we expect something much better than his previous album this time.

In-addition, ‘Catch Me If You Can‘ album is a 14-track body of work which features Ty Dollar $ign, Lucky Daye, Stefflon Don, Foushee and others.

See “Adekunle Gold – Catch Me If You Can” album tracklist below;