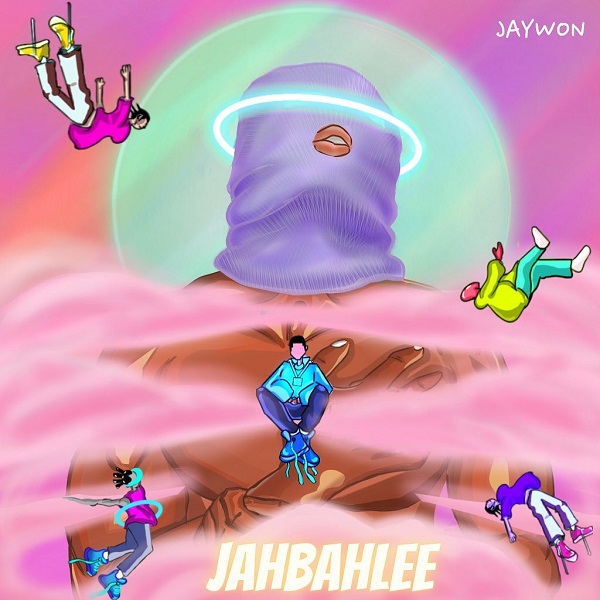 Prior to the released of the project, Jaywon has unleashed tracks like; Sugar, Zelle, and ‘Zelle Remix‘ featuring Portable.

In addition, the new album ‘Jahbahlee’ serves as his 4th studio project. 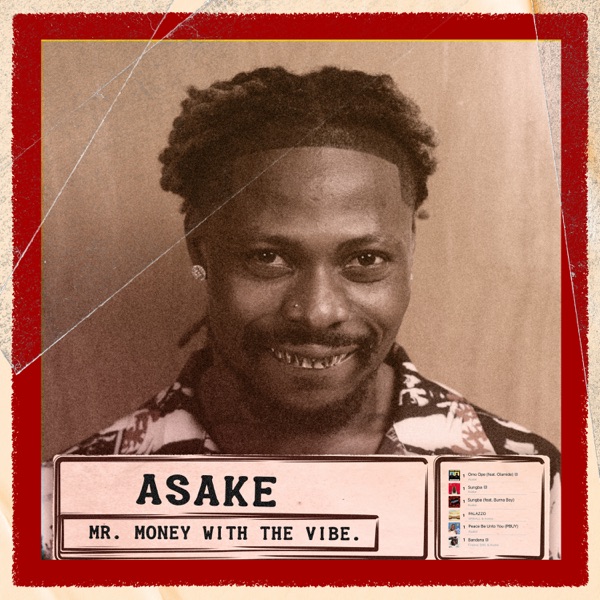 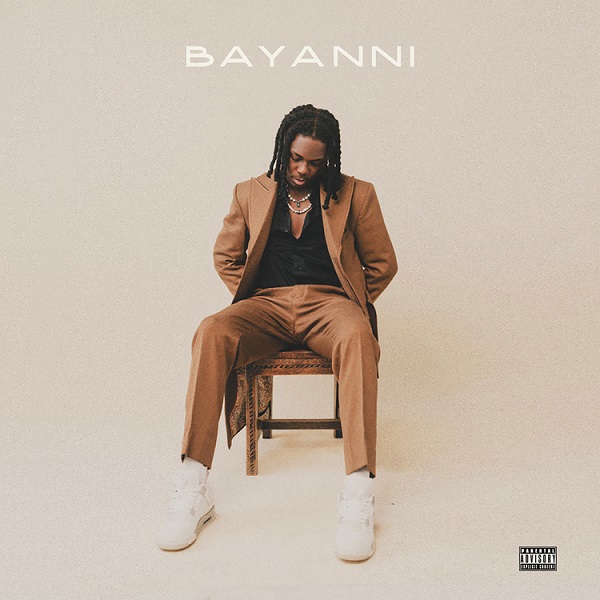 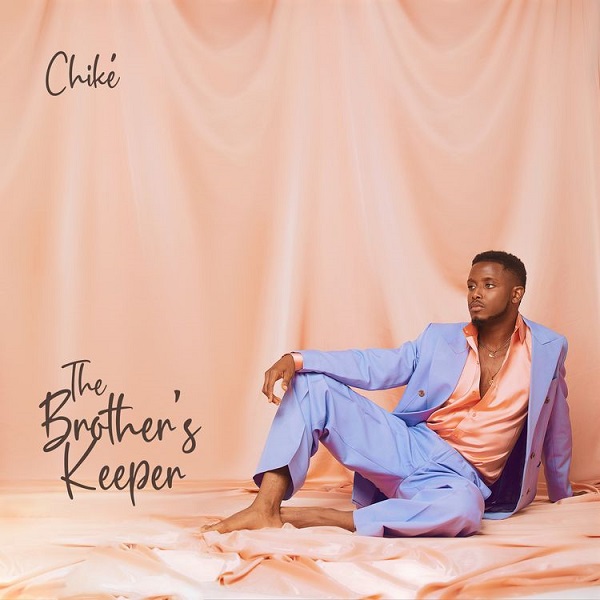 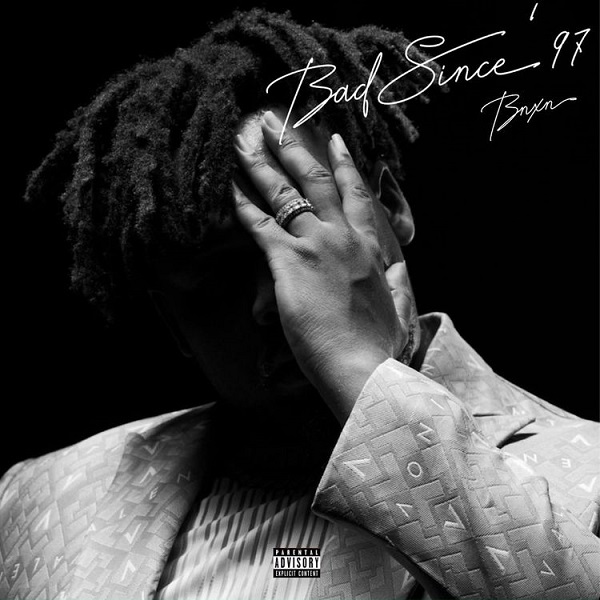 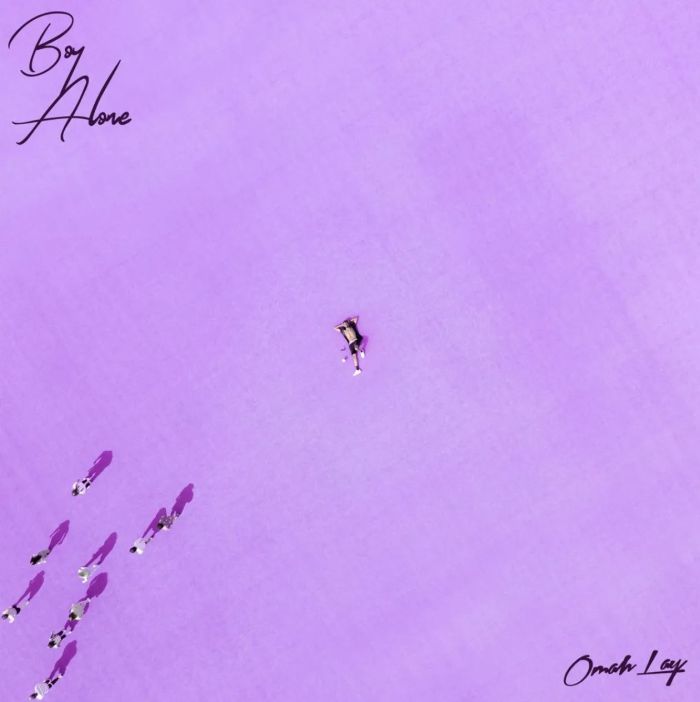 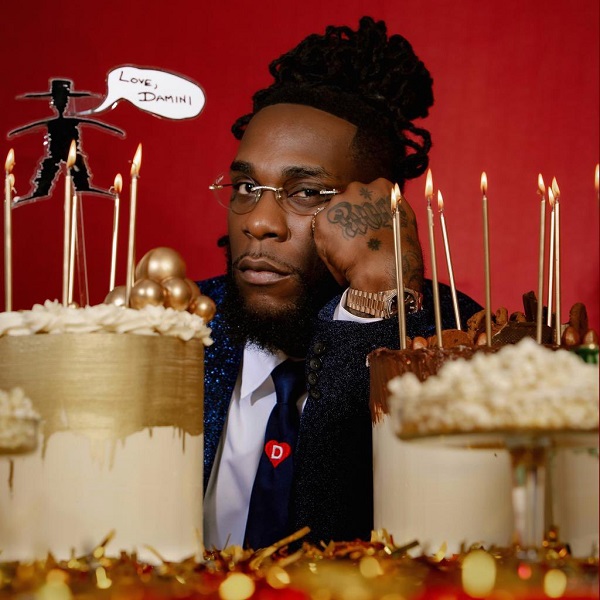 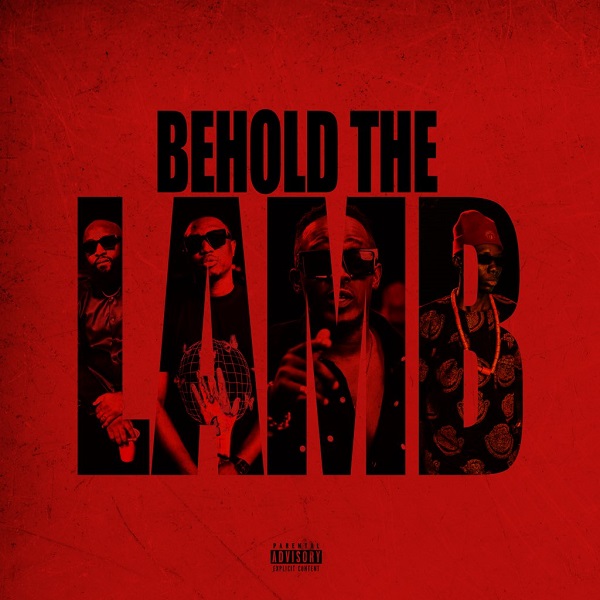