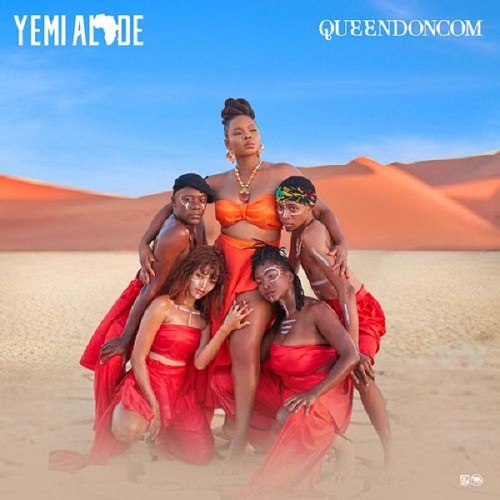 The studio project which is a follow up to her just released “Empress” album houses 7 solo potential smash tracks.