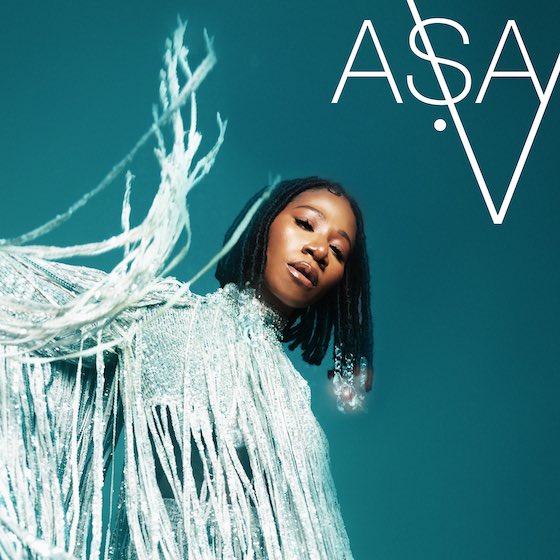 Nigerian-French singer, Aṣa has released a brand new single titled, “Show Me Off“, off her new project.

Download, Listen and enjoy Aṣa – Show Me Off below:-