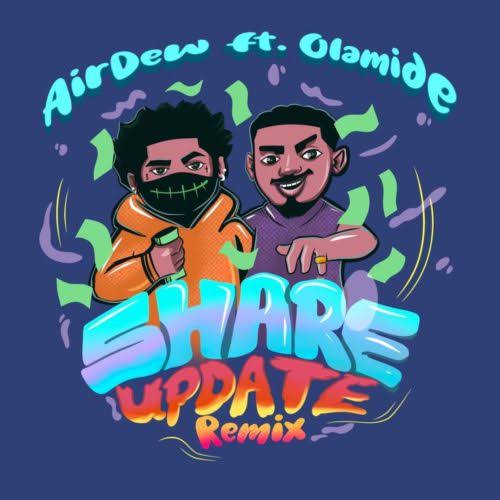 Airdew links up with talented songwriter and rapper, Olamide who did remarkably well on his verse and contribution to the record.

AirDew whose song initially went viral on tiktok couple of months ago and publicly cried for help after he was left behind has now gotten Olamide on the remix version.

Also recall that Olamide has been linking up with a lot of uprising artist and every single released with them has been a banger.