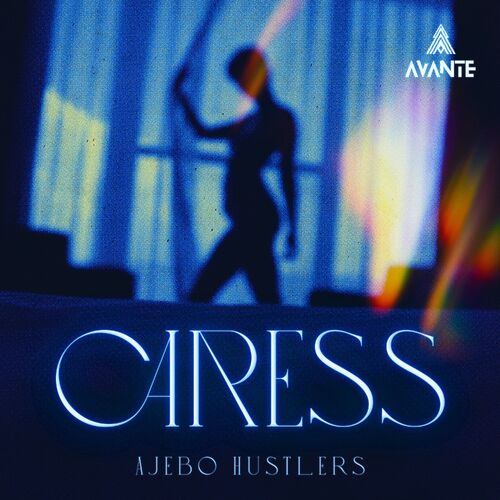 Furthermore, the new single, is part of the two (2) tracks he released earlier today, he released ‘Caress’ and ‘In Love‘ featuring FAVE.

In addition, “Caress” is off Ajebo Hustlers forthcoming project. Record mixed and mastered by S.T.G .