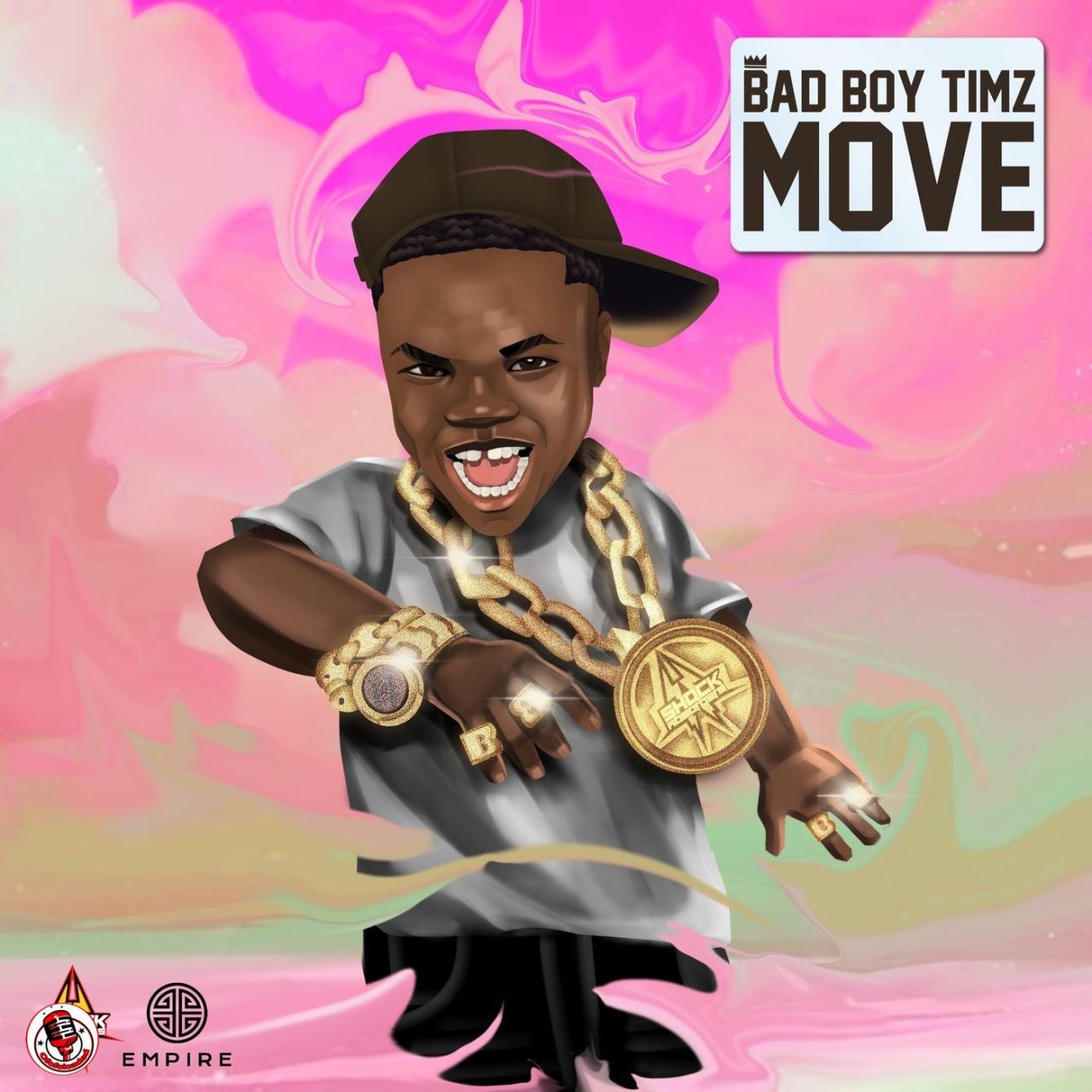 While on the heels of his previous release “Have Fun” which is doing fine on music charts.