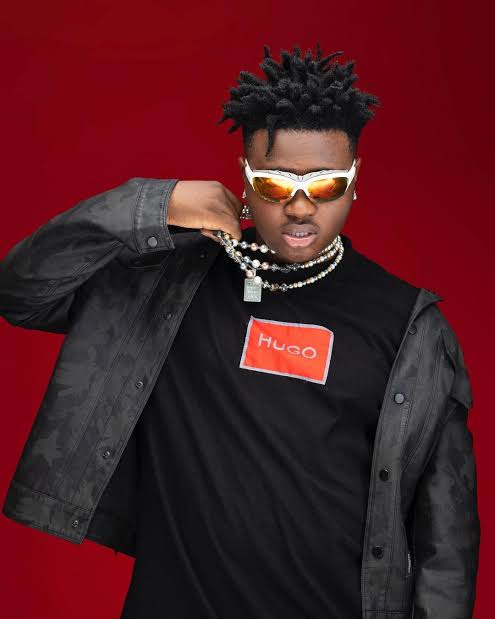 Berri Tiga is known as the young Afrobeat performer that made the song “Machala” a success today. His catchy rhythm and his unique vocal expression was top-notch where it got people asking who was the dude on that record. “God” is like a special gift for him as he seems to let the fans know he has talents.

The sound “Machala” which was dedicated to Wizkid himself was groundbreaking and made to the Billboard. Little did we know, prior ownership of the sound could cause rift between the both parties that consequently removed it from Apple Music Nigeria chart.

Berri-Tiga uses “God” to tell his own side of the story and its already buzzing on TikTok Nigeria.