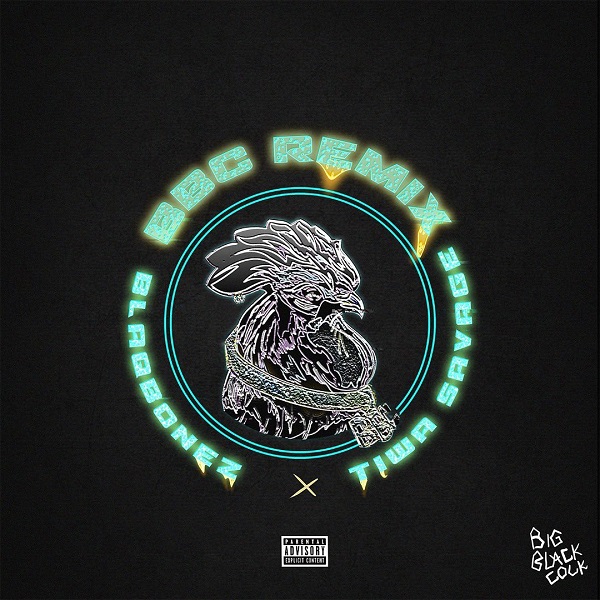 In addition, the Spax -produced record the song “BBC” (Big Black Cock) has been picked to be on Blaqbonez’s forthcoming project under Chocolate City Music.

After an impressive outing last year withcouple of songs which dominated charts Blaqbonez comes strong in 2021. 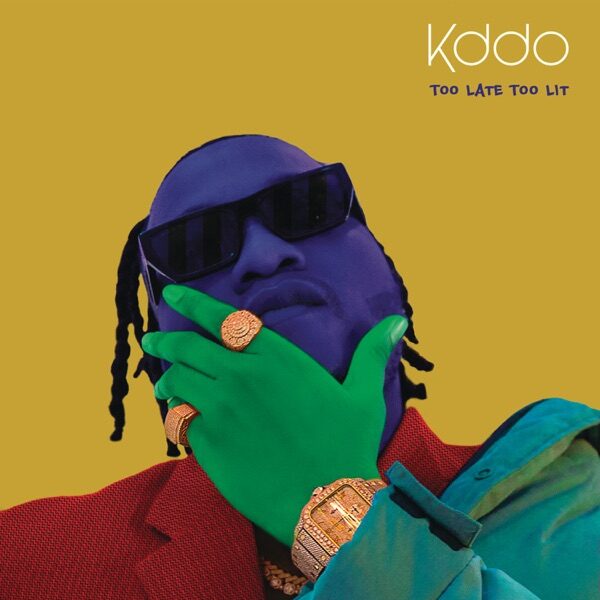 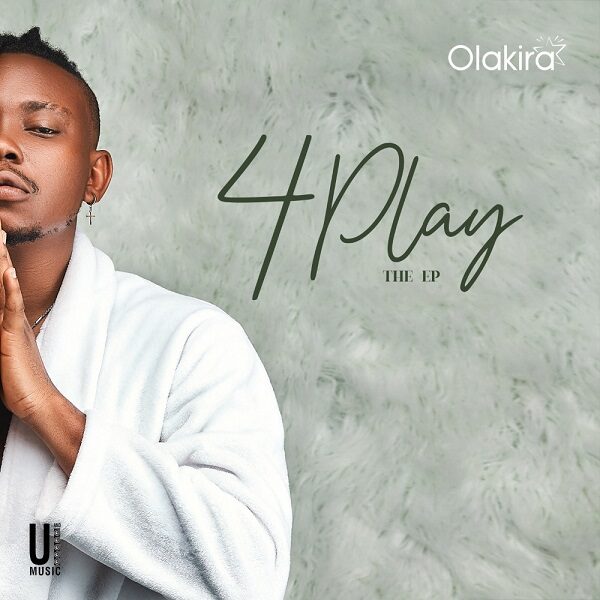