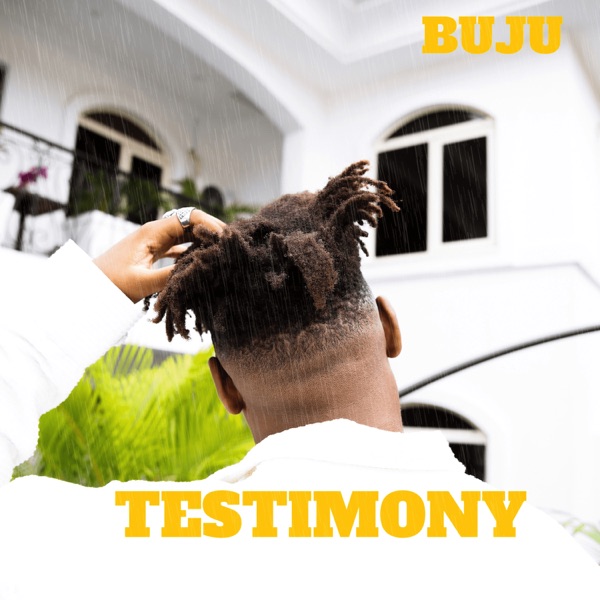 Buju – Testimony – The rave of the moment, Buju has released yet another impressive ditty single titled ‘Testimony‘, it’s a must listen.

Once again, Buju links up with creative record producer, Blaise Beatz who delivered a mid-tempo instrumental.

Buju continues his story-telling line on the new song which serves as his second official record for the year ahead of his LP.

Over the past few months, his LadiPoe’s assisted song ‘Feeling‘ and his song ‘Outside‘ has been doing numbers in various music charts.