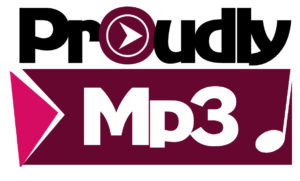 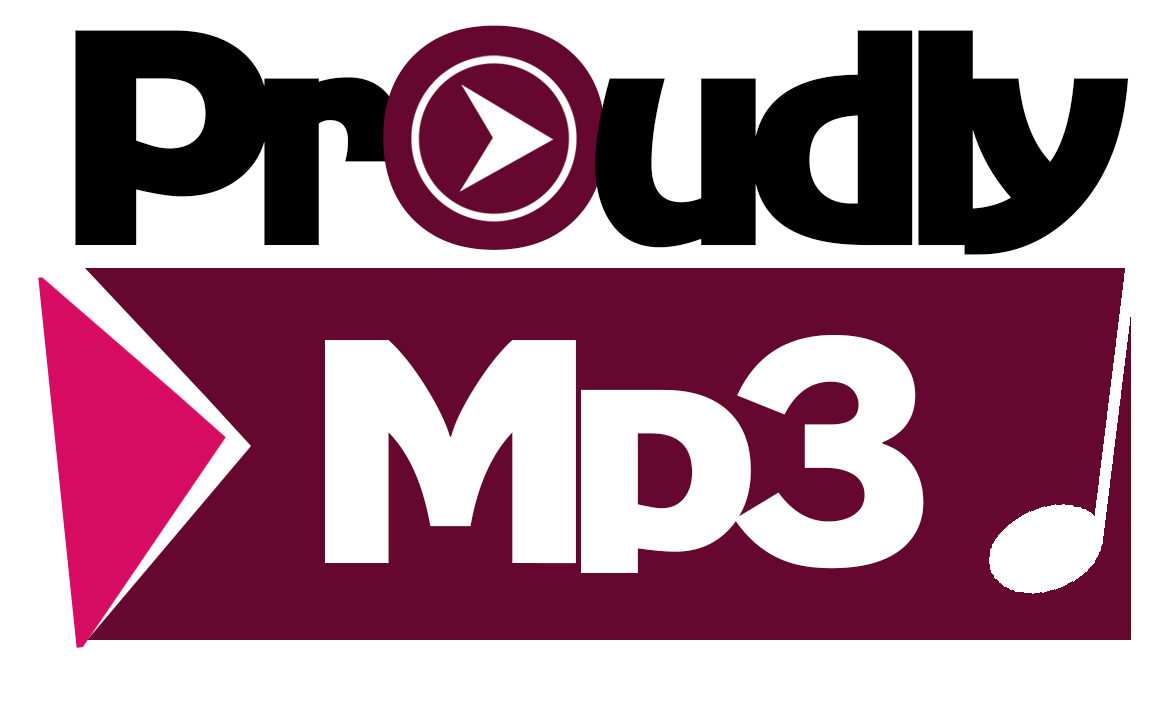 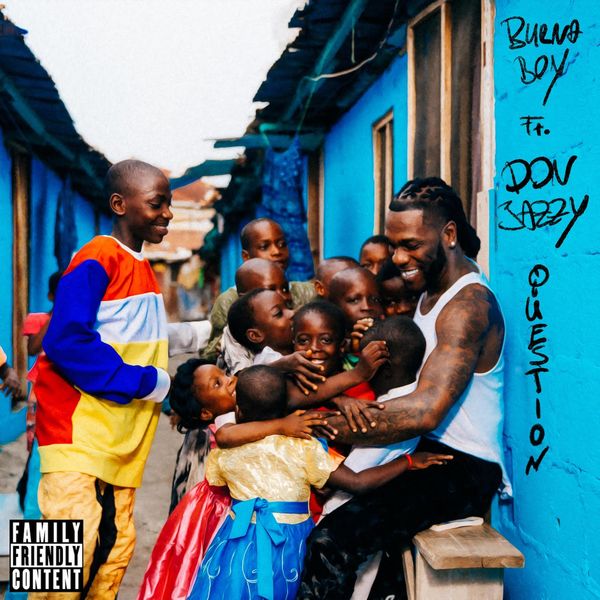 Recall, a few weeks ago, Burna Boy and Don Jazzy both shared photos of themselves in the studio making the magic. Probably the first time they will be working together.

Coming after the video to Burna Boy‘s recently released song ‘Kilometre‘ and ahead of his sophomore album he has been working on over the past few months.

Similarly, Burna Boy has a song with Wizkid coming soon. It is expected to be on his album which details will be made available in due courses.