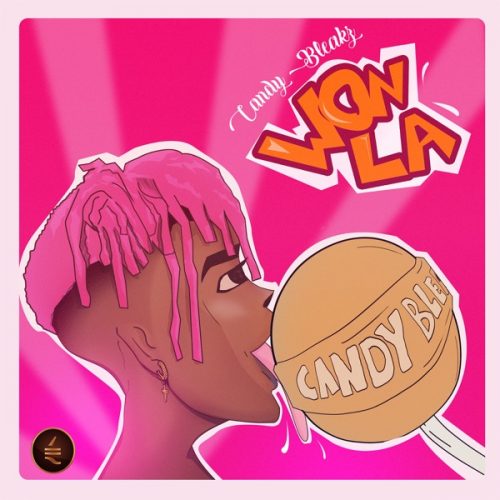 This comes following the success of her last release ‘Kelegbe‘ which was released back in April.

Candy proved herself to be one of the up coming females to look out for after her groundbreaking street single ‘Kelegbe‘. 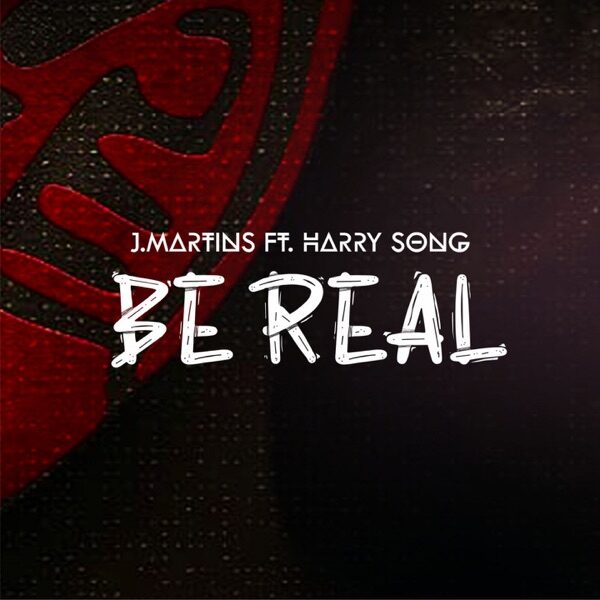 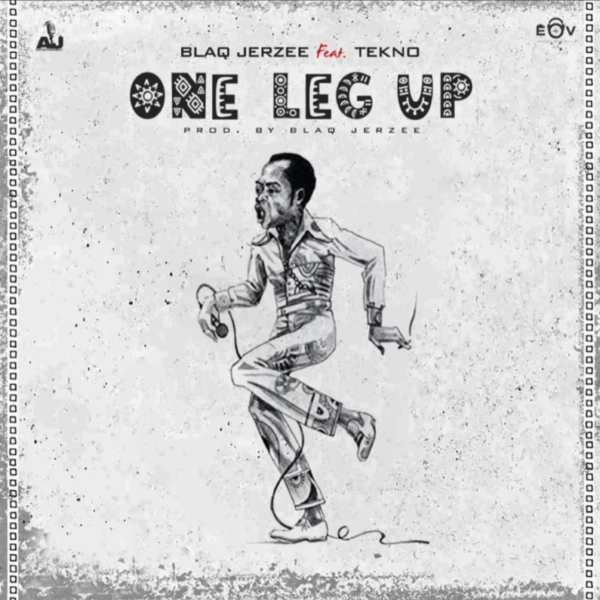 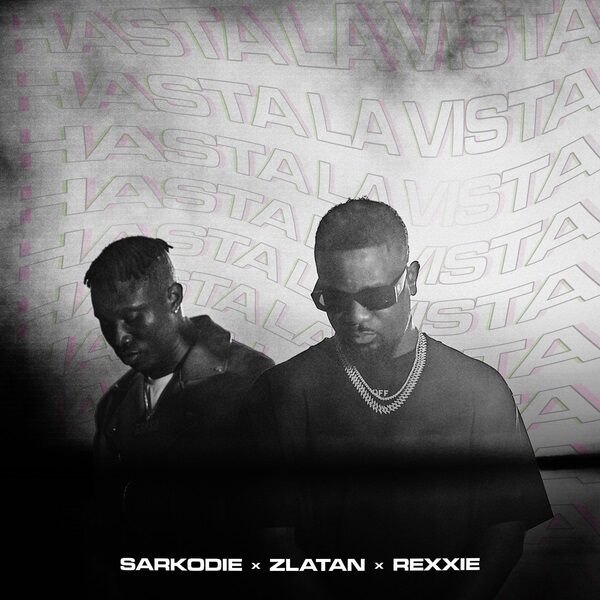 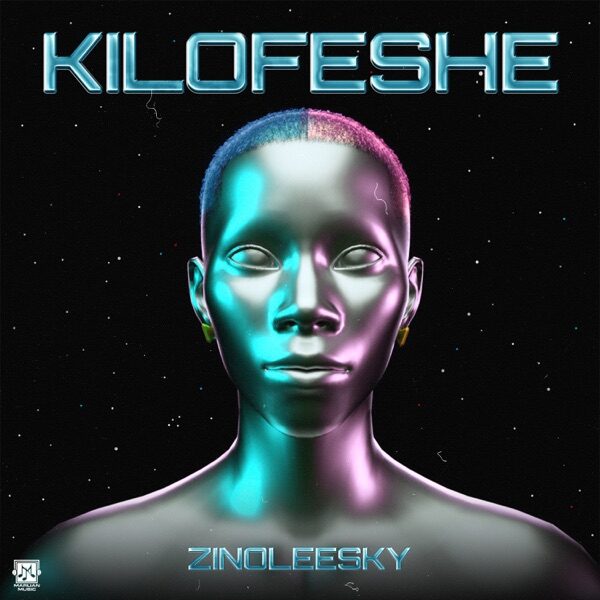 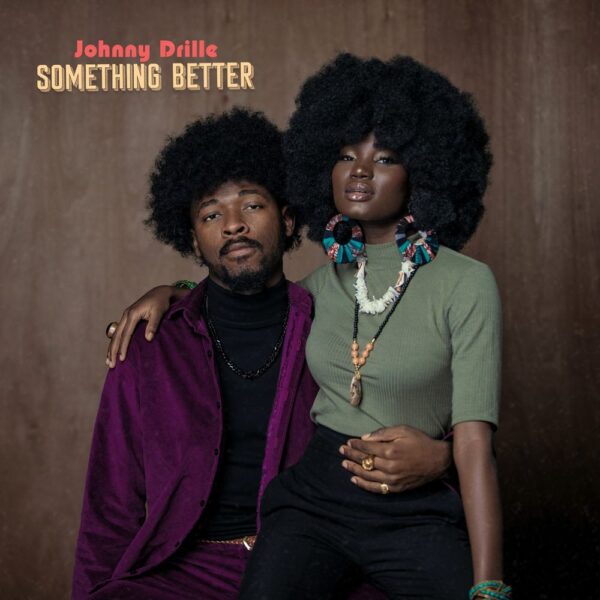