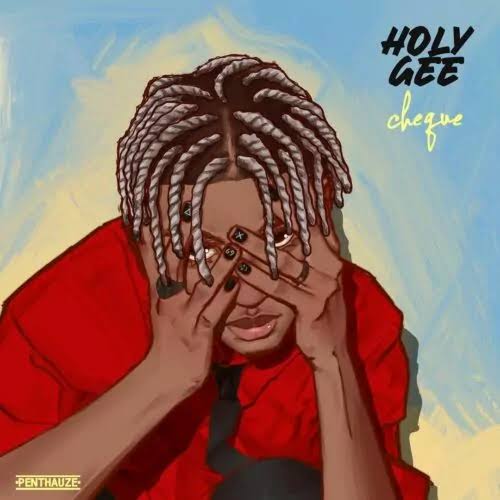 Penthauze Music singer, Cheque is out with a new single titled “Holy Gee“.

Moving away from Cheque’s previous project; the song ‘Holy Gee‘ commence a build-up for another project.