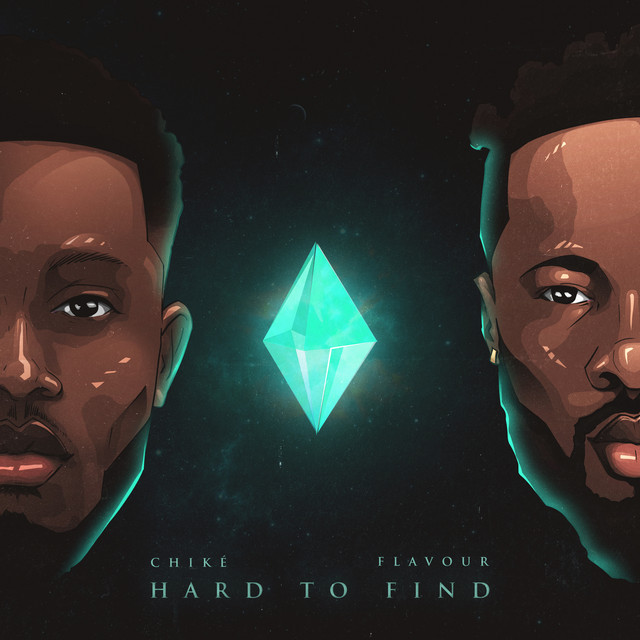 Afro-pop/R&B singer, Chike gears up his sophomore album with a new single titled “Hard To Find”.

Teaming up with the vocal prowess of 2Night Music lead act, Flavour; Chike serves up a fresh and delightful serving of musical goodness on “Hard To Find“.

Apparently, the just-released single is off his forthcoming sophomore project, “The Brother’s Keeper“ album.

“The Brother’s Keeper” is a musical memoir detailing the joys, wins, losses, struggles and challenges as Chiké navigates current life after the success of his debut album “Boo of the Booless”.

“Hard To Find” comes shortly after releasing his previous single titled “Nwoke Oma” his debut for the year.