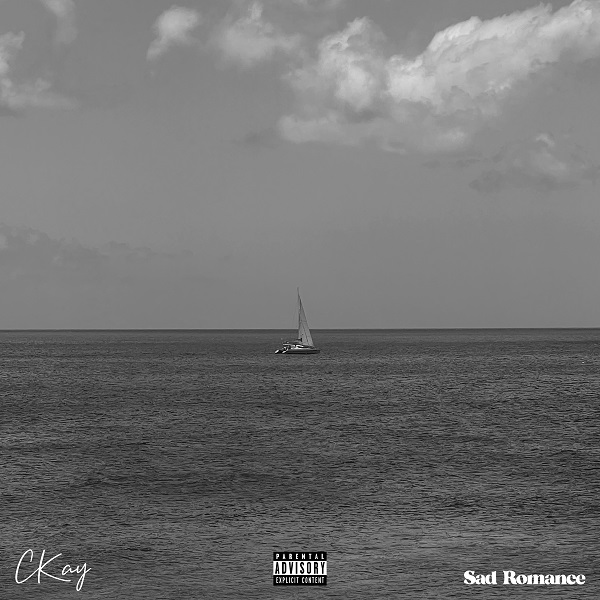 Nigerian Afrobeat prospect, CKay has released an impressive single titled, “You“, it is the first song from his album.

CKay’s latest instalment, “You” was taken from his forthcoming debut album, “Sad Romance” which arrives in September.

The project, “Sad Romance” is a special project that has a combination of songs that ranges from various genres.

In addition, CKay has announced his upcoming Canada music tour which is scheduled to commence in October.