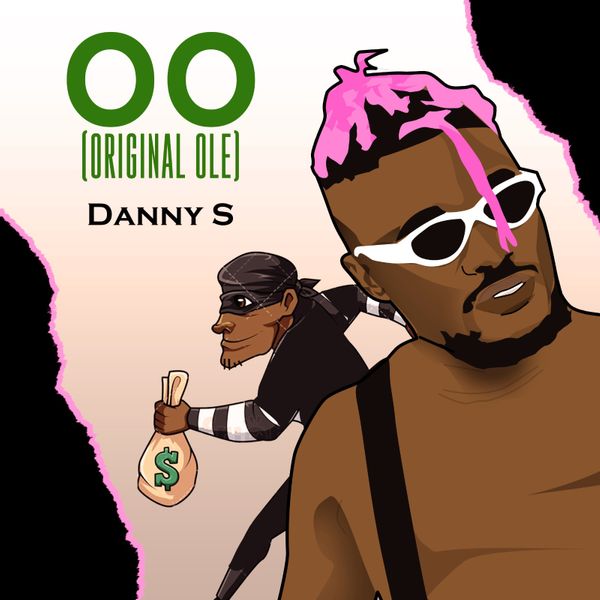 As the Nigerian youth speaks up for a better state of Nation free from Police brutality; Danny S lends his voice as well.

In few hours, Danny S will embark on his protest against the disbanded Police tactical squad – SARS. 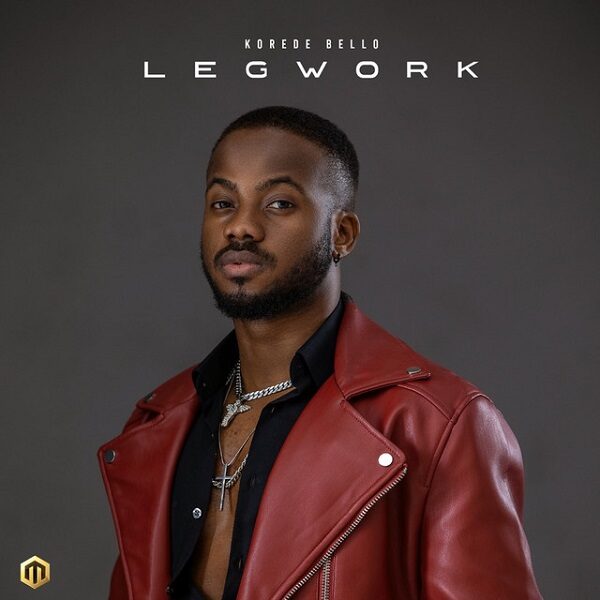 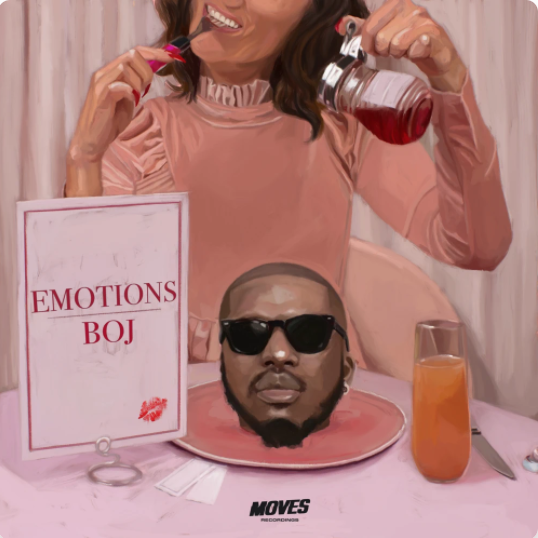 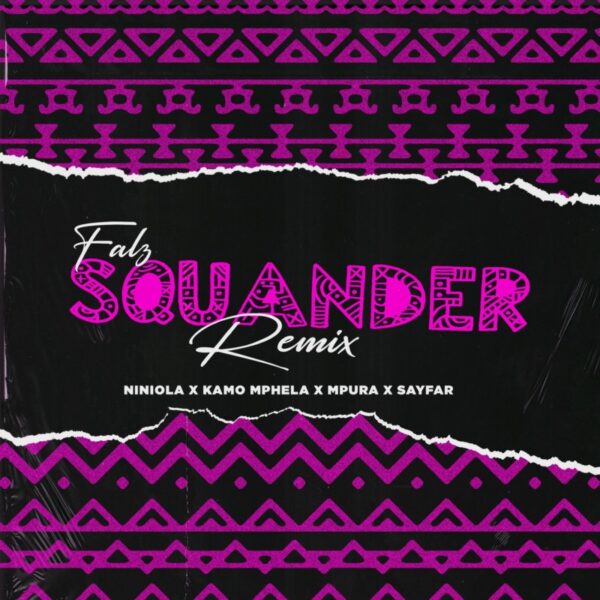 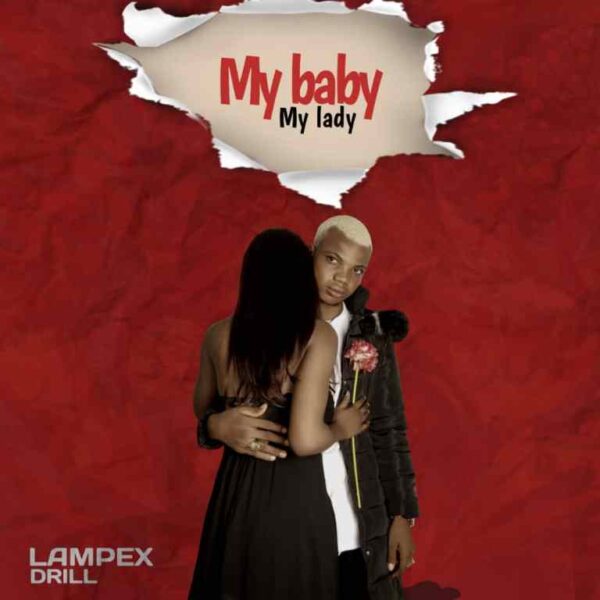 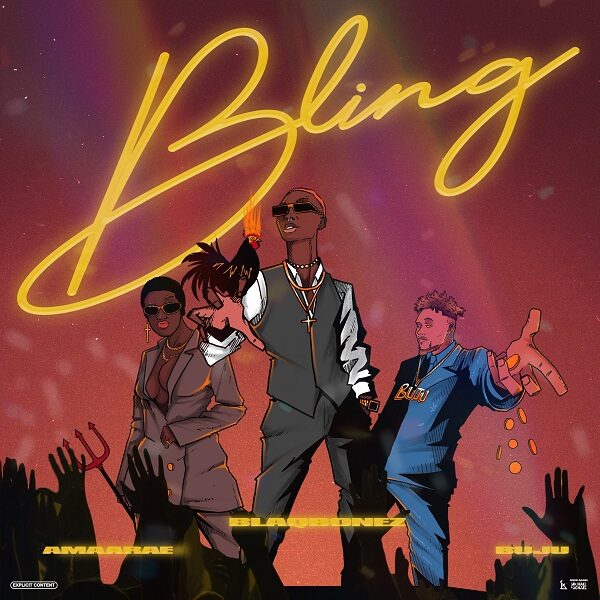 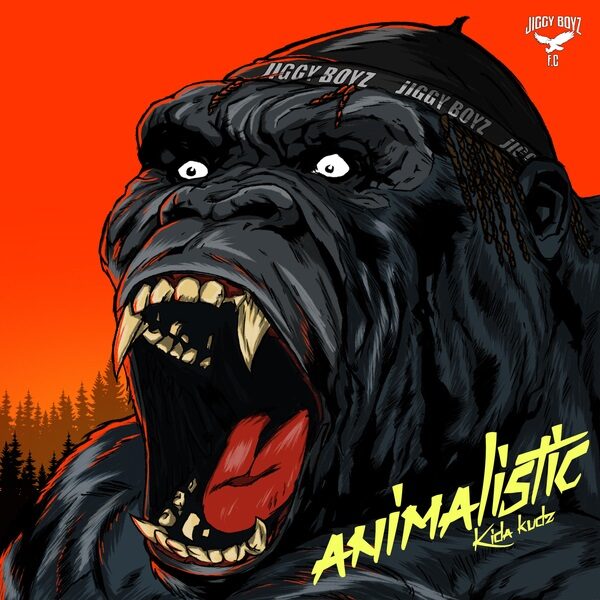