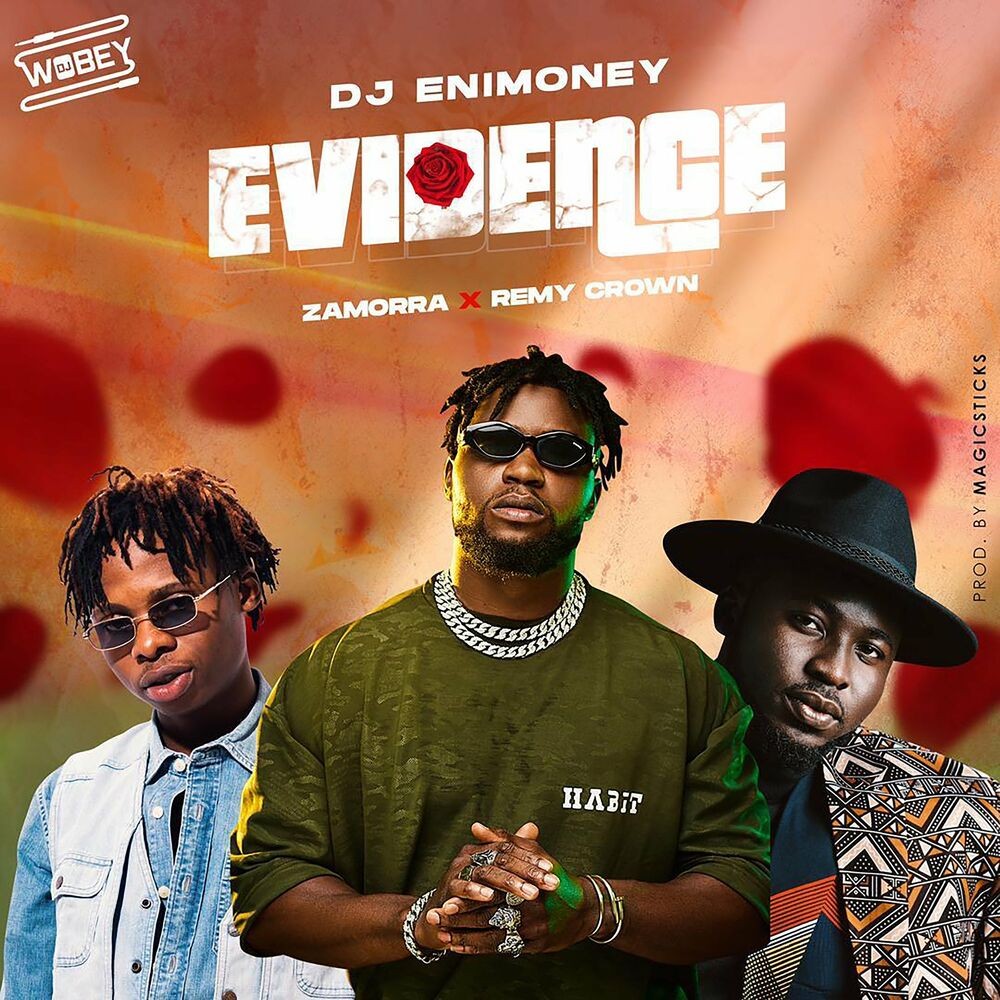 In addition, it comes after his recent mixtape “G.O.A.T Mixtape (Best of Olamide)” and a follow-up to his Olamide assisted single “Sugar Daddy“.

Nevertheless, the song will be part of Enimoney’s upcoming project expected sometimes this year.