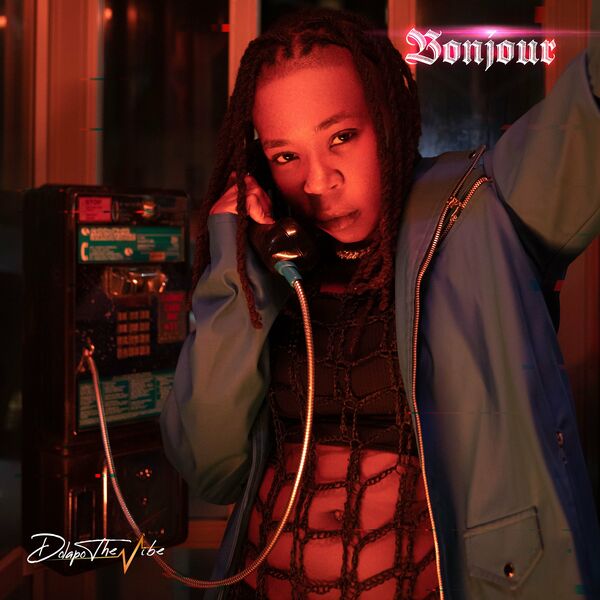 The song “Bonjour” serves as DolapoTheVibe’s debut release for the year after her entrance into the mainstream.

Coming after she released her previous project, ‘Unanticipated‘ EP. With production credit from Miraqulous.

Bonjour’s minimalist production accentuates her flow and provides depth to her expression-laden style.

Somewhere in the middle of Bonjour with all its tender thrums is overwhelming proof that DolapoTheVibe is a supreme singer primed for a big breakthrough.