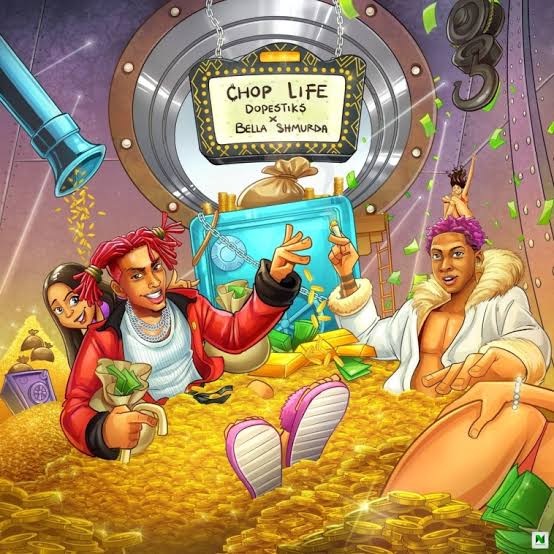 Featuring Fast-rising producer, Bella Shmurda, the single which is gradually serenading lovers of Nigerian music was released on digital platforms amid arousing ovation .

With the new single, Dopestiks is set to cart more awards this year.

His musical journey began back in his high school days in Ibadan, after he transmuted his dream into fruition with the help of YouTube tutorials, where he learnt about music production between 2013 and 2015.

Armed with his craft, Dopestics stormed Lagos in 2016 and professionally started music production with the likes of Zinoleesky, Mohbad, Oladips, Zlatan, Bella Shmurda among others.

In 2020, his hard work got critical attention after his hit, ‘Cashapp’ produced by Bella Shmurda got him nominations for several awards including Beats Awards among others.

In 2021, he landed a recording deal with Ftune Records UK and since then, he has not looked back.