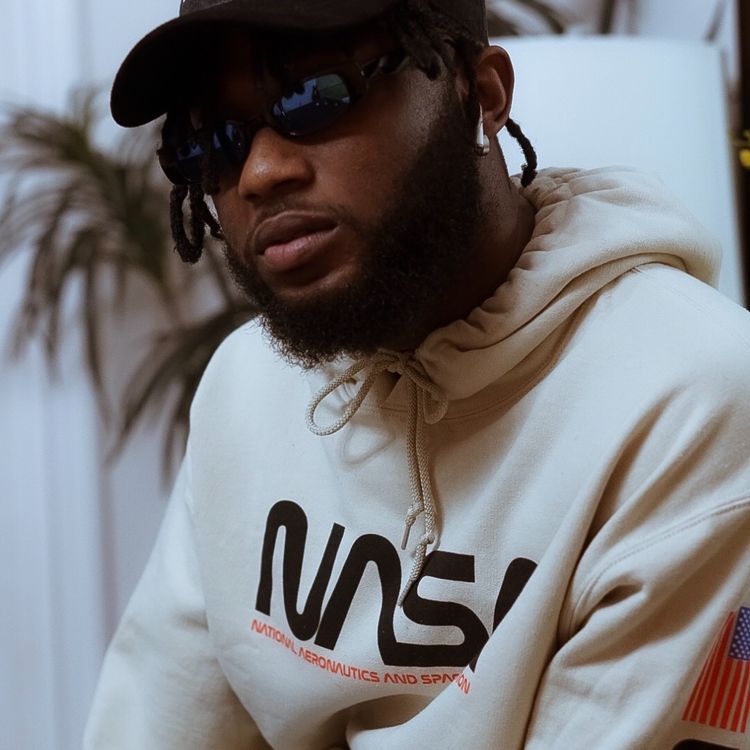 The rap crooner, delivers to our hearing his own version of the song dubbed “Pushing P” which he tagged as the ‘Dremix’.

The music, ‘Pushin P‘ was originally performed by top American rappers, Gunna, Future and Young Thug. Dremo decided to drop his own cover to the song. However, the song is officially owned by Gunna.

Dremo shows his rap skills flawlessly without doubts proving he is still a king in the Hip-Hop/Rap genre. The original version of the song was actually released this year in the month of January.