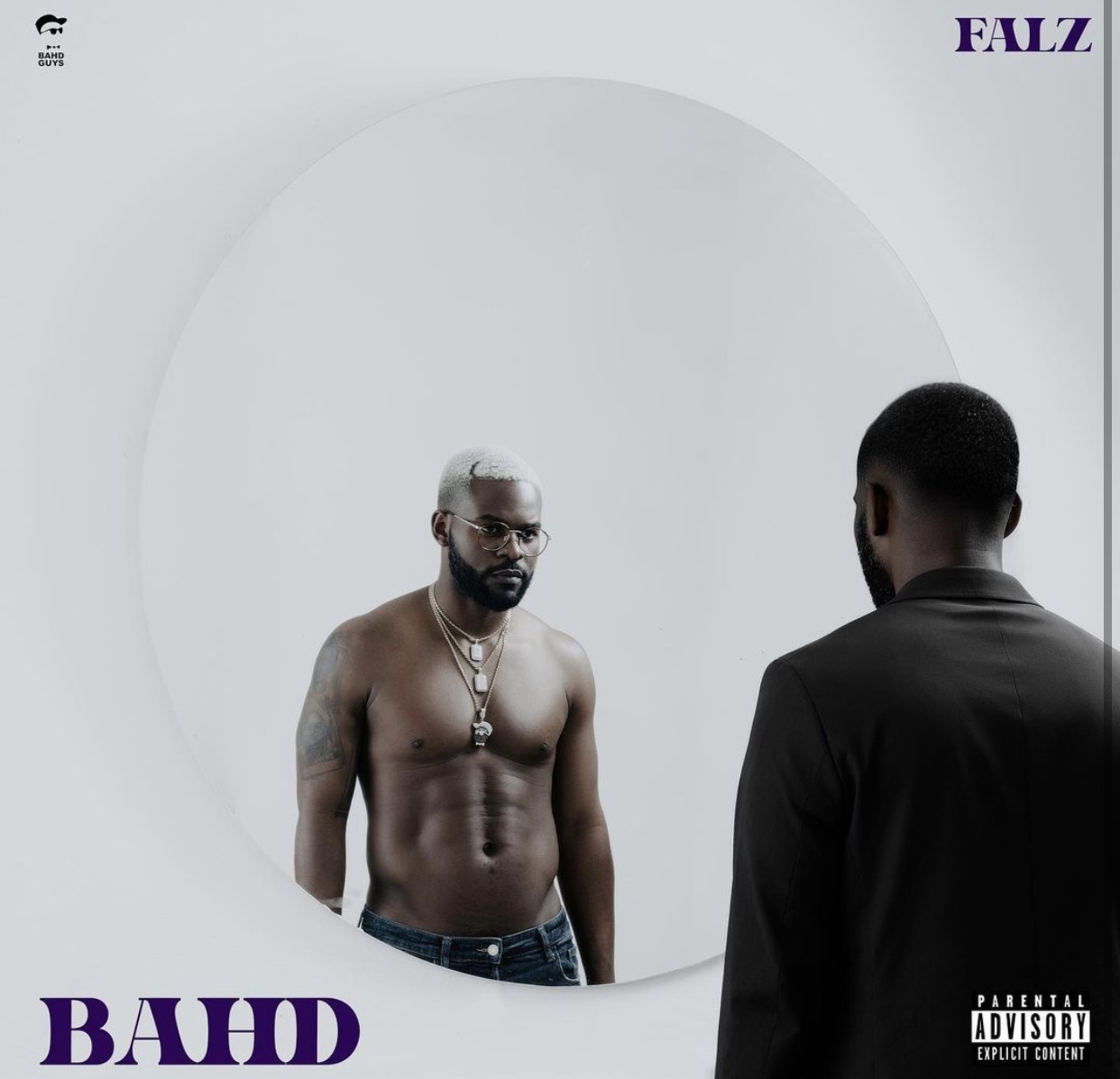 Nigerian sensational rapper, Falz has just unlocked a new song titled “Another Me”.

Moreover, the song “Another Me” serves as the 1st track on his newly released body of work, ‘Bahd’ album which consists of 12 tracks.