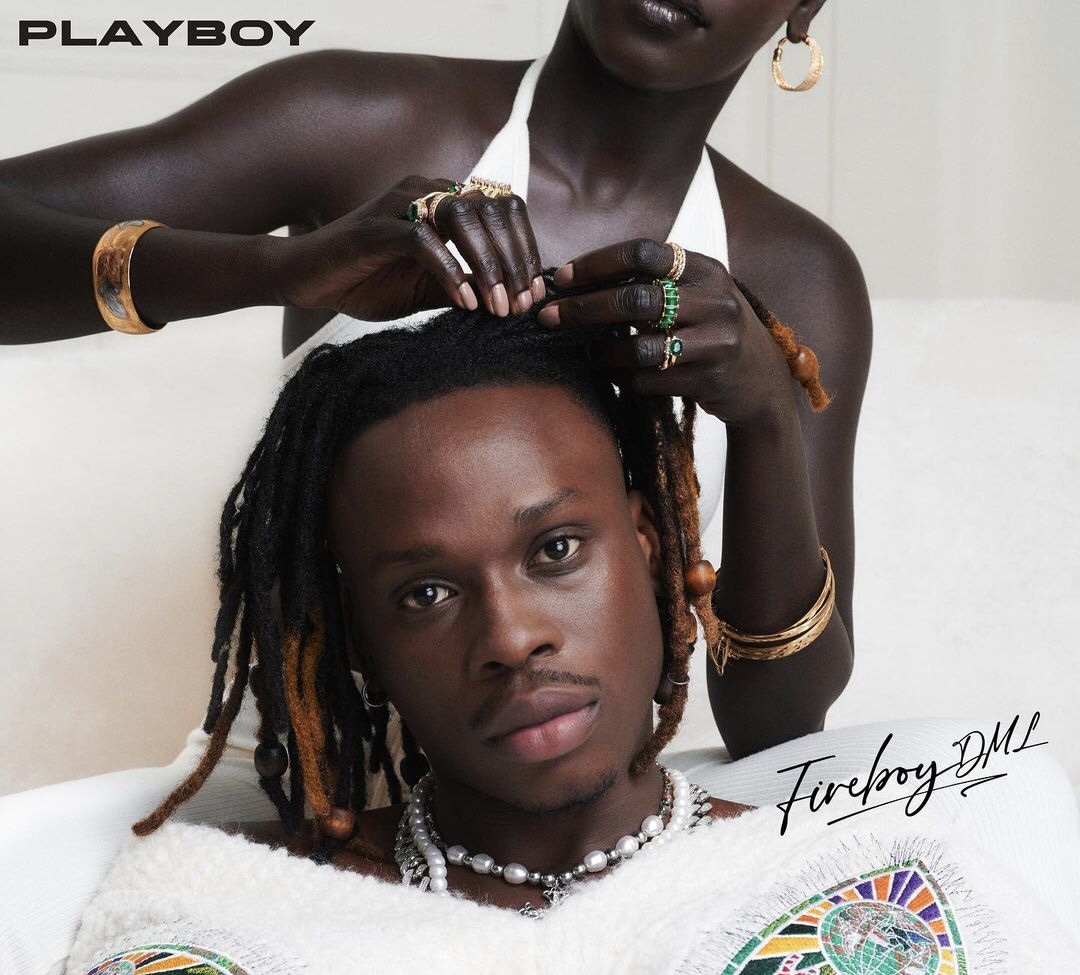 Apparently, the new single serves as a follow up to his previously heard songs, “Playboy” and “Peru Remix” featuring Ed Sheeran.

Fireboy DML has made several hit songs and undeniable hit albums, Ranging from “Tears, Laughter & Goosebumps” to “Apollo“. He has proven over time that surely he is the man to set the fire and keep it burning.

Conclusively, this new song is taken from his highly anticipated project album named “PlayBoy” Album. The album is scheduled to be release August 5.