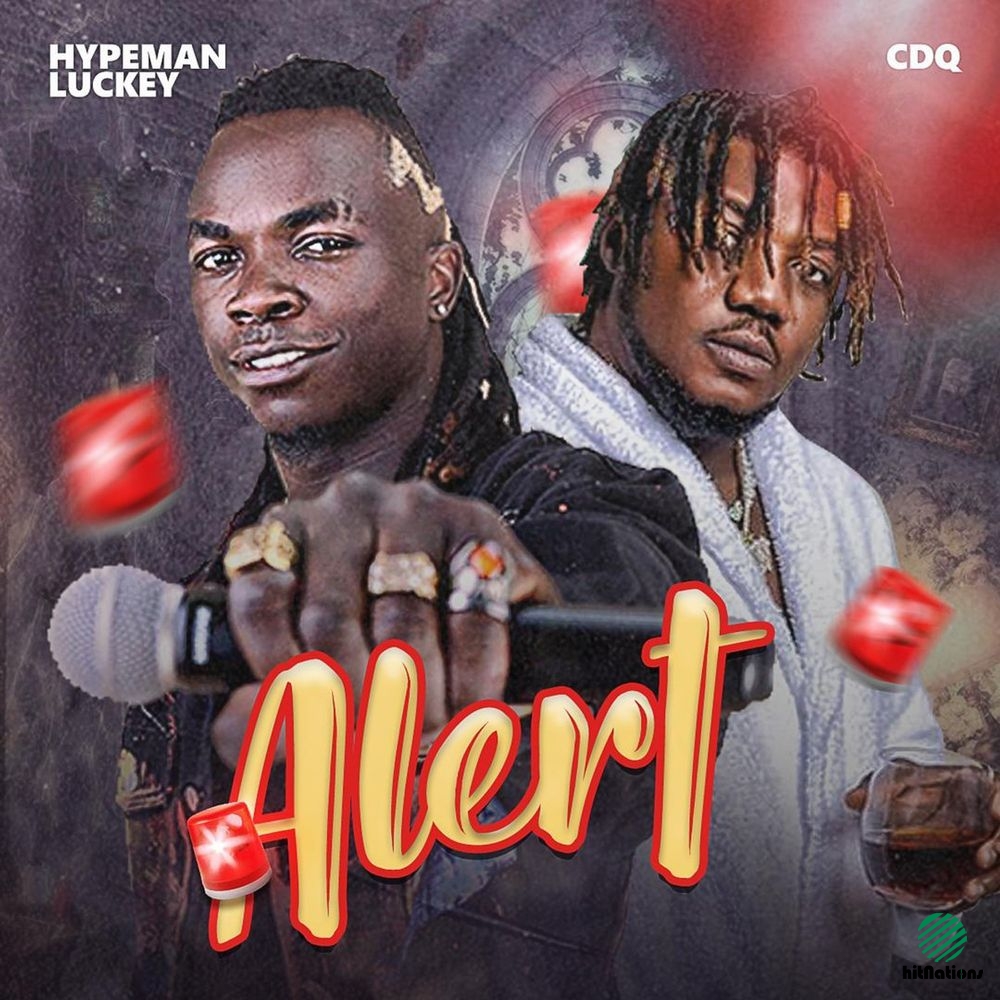 Apparently, Hypeman Luckey features No Struggle No Success frontier and hardcore rapper, CDQ who assisted the record impressively with his nice vocals.

Additionally, the new song “Alert“ is a follow-up to Hypeman Luckey previous release ‘Italawa’ (We Outside)

Conclusively, the song was produced by raving street hit-maker, Citiboi.