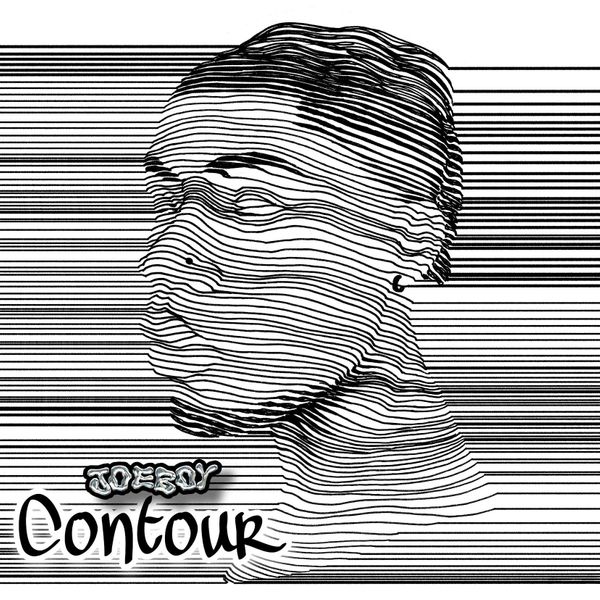 Nigerian singer, Joeboy comes through with a new record titled, “Contour”, produced by Type A.

Just like the heart-wrenching ending to a complicated relationship, listeners will have a tough time getting “Contour” out of their heads.

“Cont0ur” follows a highly successful 2021 campaign for JOEBOY that began with the release of his critically-lauded debut album, “Somewhere Between Beauty & Magic“, in February.

The project, named one of 2021’s Best Albums by Rolling Stone, hit No. 1 on Apple Music in 28 countries, amassing over 420 million streams globally.