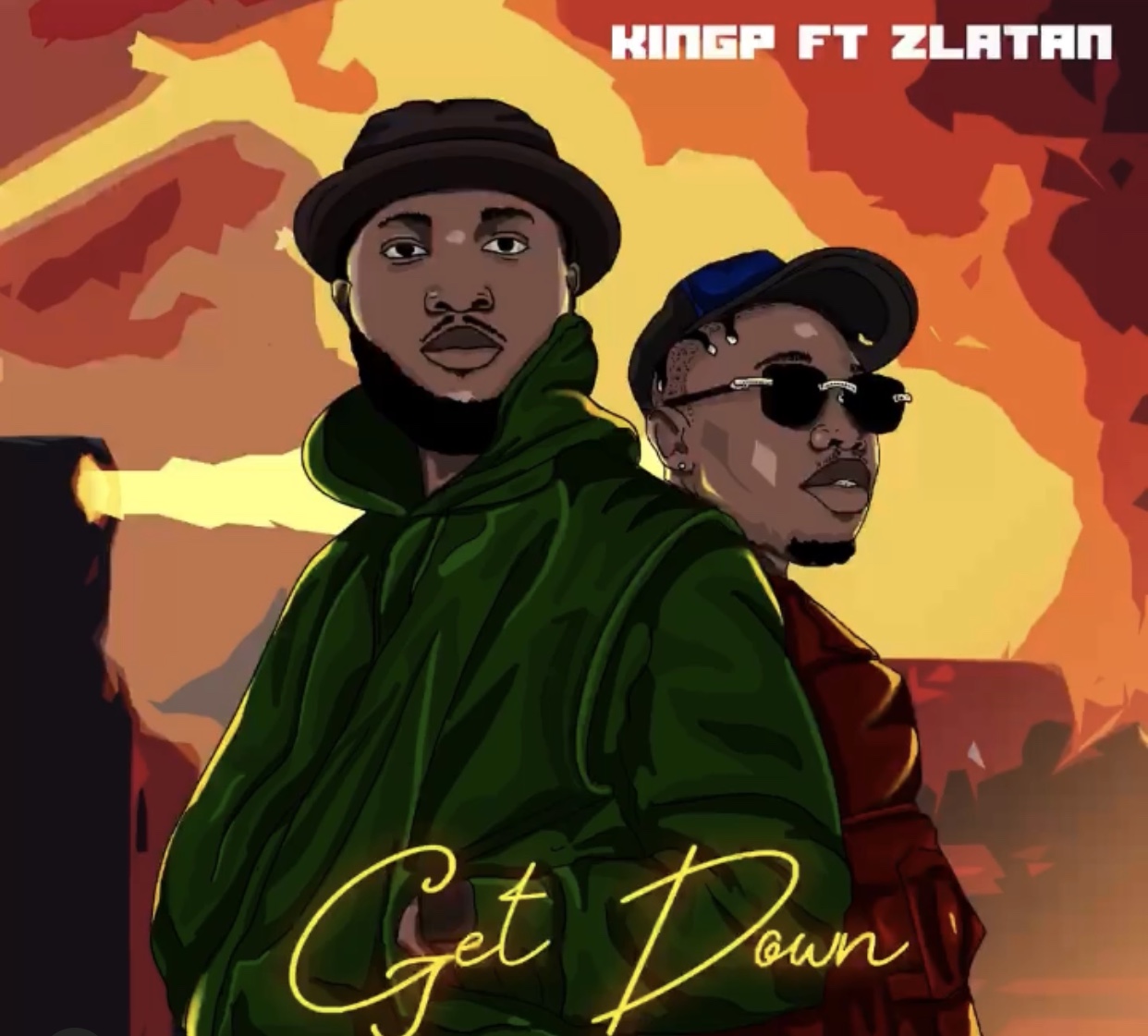 Nigerian-American singer, KingP is back with another melodious and banging tune titled “Get Down”.

Moreso, this time the US-base songwriter and singer with multiple hit songs teams up with reigning Afro-pop indigenous rapper, Zlatan who made the record “Get Down“ more interesting and ear-catchy.

Additionally, this will not be the first time the duo will be collaborating on a record, they have previously collaborated on a song named “Banga”.

Download, Listen and enjoy KingP ft. Zlatan – Get Down below:-