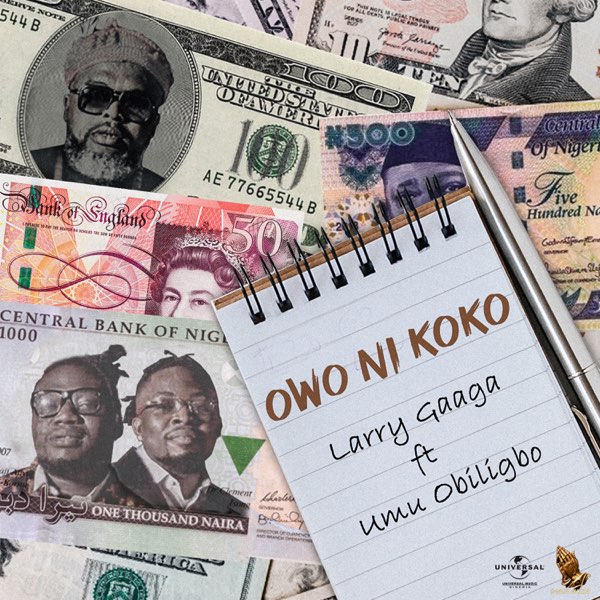 On the new song ‘Owo Ni Koko’ Larry Gaaga links up with Highlife Kings, Umu Obiligbo who did justice to the record.

However, ‘Owo Ni Koko’ is part of his music collection release for his birthday. Fiokee also provided some guitar flows. 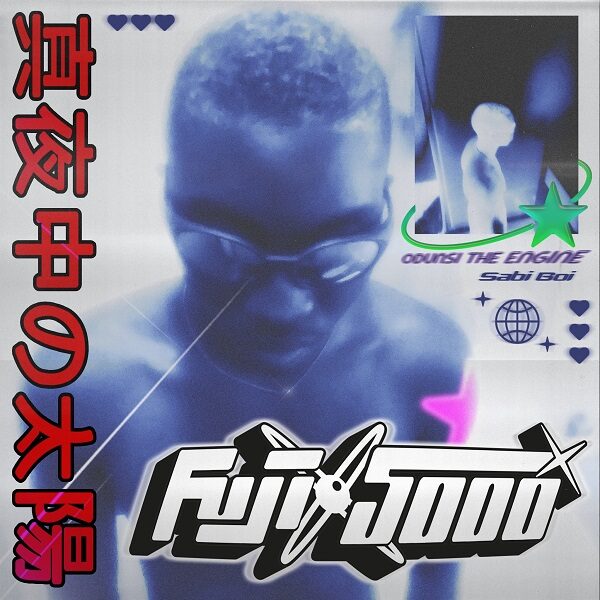 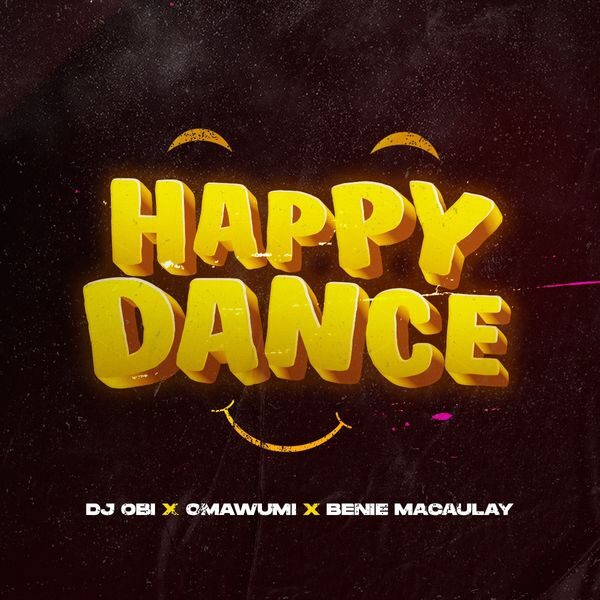 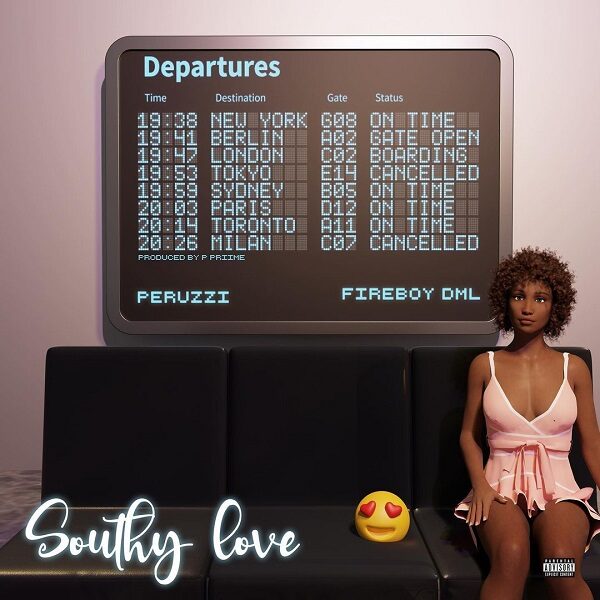 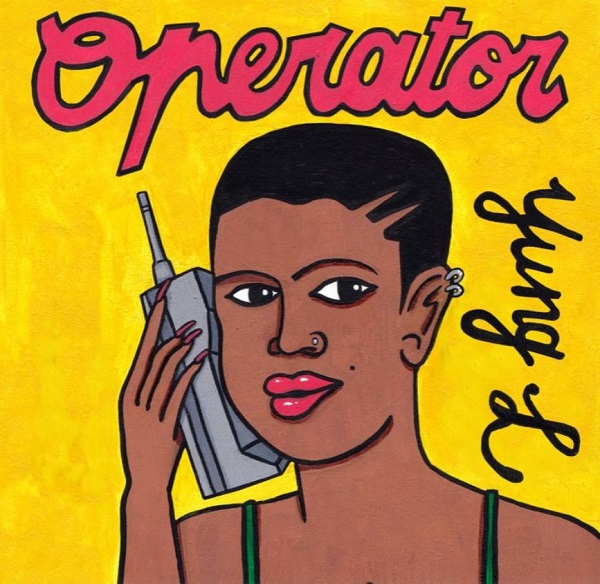 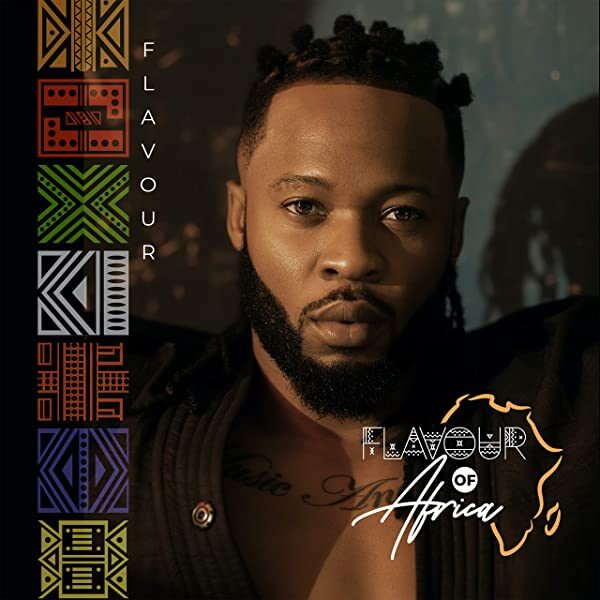