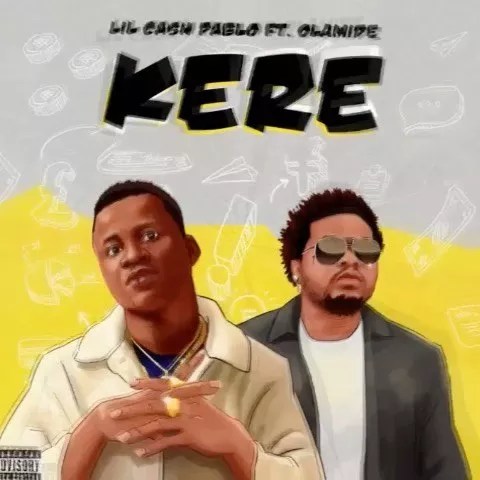 Olamide has been in the limelight on the rising upcoming artists since 2021, he introduced Jaywillz and Fave on his previous album “UY Scuti”. He was featured on Portable’s hit track, ‘ZaZoo Zehh’, he did the same on T.I Blaze single, ‘Sometimes‘ remix and now he is doing the same on Lil Cash Pablo’s song.