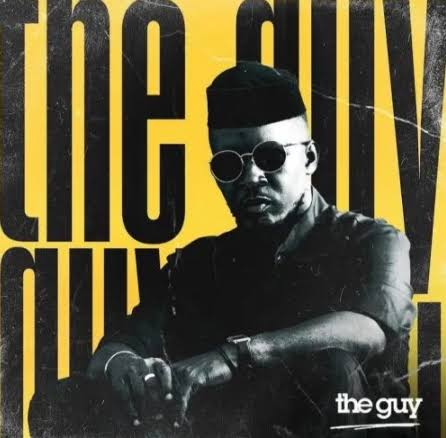 To revive the Nigerian rap scene, M.I Abaga commences the rollout of his sophomore album with a fierce rap record which showcases his prowess.

Released via imprint, Incredible Music, “The Guy” will be part of his album which probably shares the same title with the song.

With production credit from Chillz. The album has been scheduled to be available in August. M.I Abaga as promised to deliver a huge project.

Download, Listen and enjoy M.I Abaga – The Guy below:-