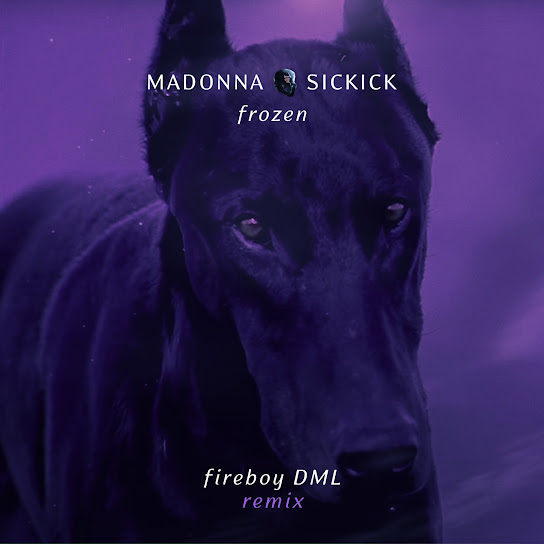 Madonna Louise Ciccone also known as Madonna teams up with Nigerian singer and songwriter, Fireboy DML who is currently on tour in USA and record producer, Sickick.

“Frozen” (Fireboy DML Remix) ushers in a busy year for Madonna. Last year, on her 63rd birthday, the superstar announced a global partnership with Warner Music Group that covers her entire back catalog including the three albums she released via Interscope — “MDNA,” “Rebel Heart” and “Madame X,” which join the Warner library in 2025.

It’s not the first time Madonna has remixed the hit track as it was given a new spin by Sickick last year and has so far amassed over 30million streams on Spotify.