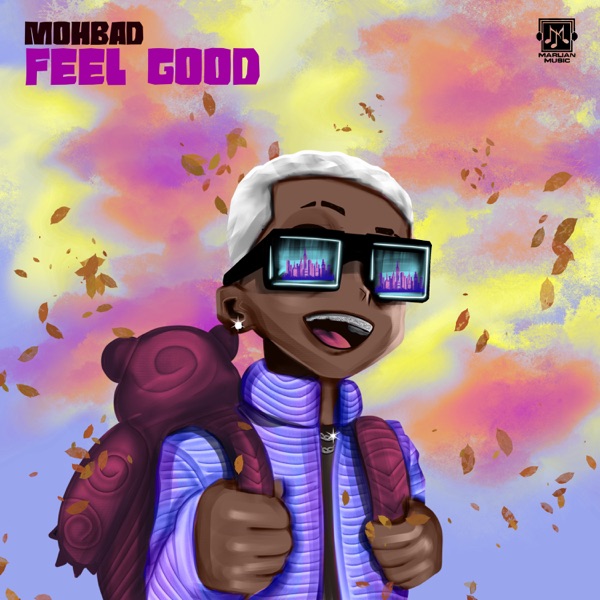 Mohbad who has been working hard for a while usher his new song which was produced by Niphkeys.

Indeed Mohbad is feeling good he has been listed to be one of the next big ting following the massive outcome of Rexxie’s record, ‘Ko Por Ke‘.