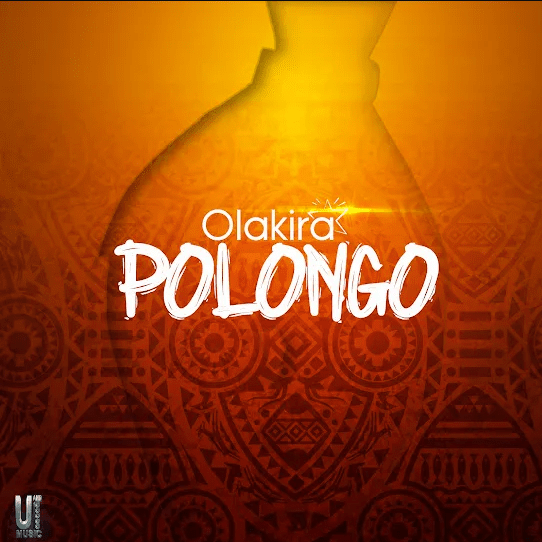 The song, ‘Polongo’ serves as the second song for the year after his impressive output earlier this year. He released the song, ‘Fall‘ which was centred on a woman after his heart.

Olakira is one of the Nigerian singers who has been very docile in the music space since the beginning of the year. Olakira came into the limelight with his song, “In My Maserati” which was later remixed with Davido. Ever since then the single hasn’t dropped any hit song.

With his new song, ‘Polongo’, we expect more sensational songs from Olakira.