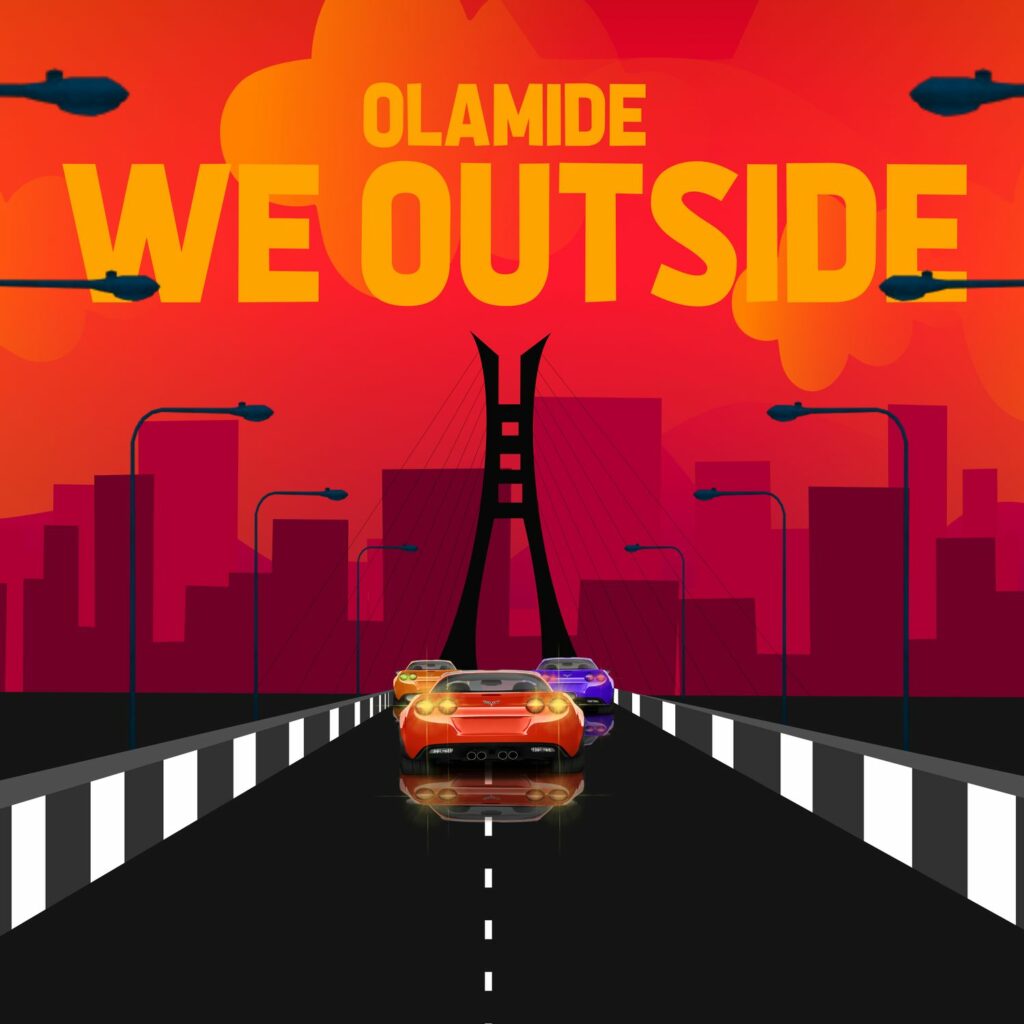 YBNL head honcho, Olamide has released a brand new single titled, “We Outside”.

Apparently, the new entry ‘We Outside’ serves as his latest offering and his second single for the year.

In addition, “We Outside‘ serves as an insight to Olamide’s forthcoming project titled, “Unruly” album which would be out later in the year.

Recently, the multi-award-winning rapper has received accolades from music lovers over the huge success of his proteges; Fireboy DML and Asake.