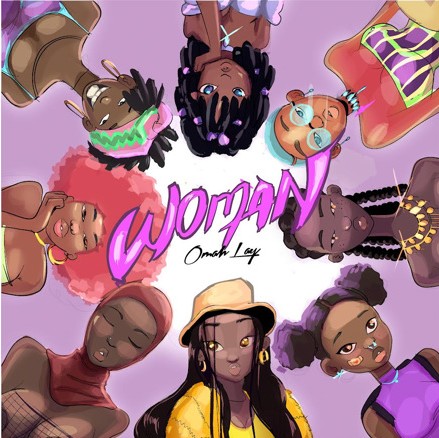 Moreover, the new record is his second for the year and also serves as a follow-up to his chart-topping song “Attention”, where he linked up with highly talented Canadian singer, Justin Drew Bieber.

However, “Woman” will be part of his forthcoming body of work “Boy Alone”, his debut album in the industry which would be released later this year.