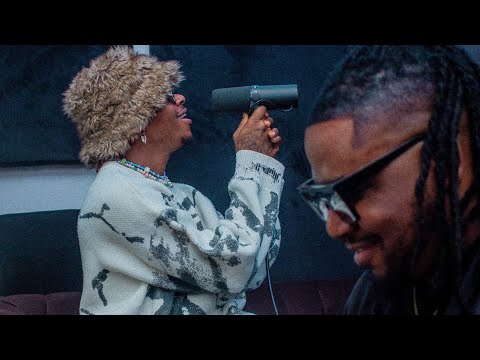 Oxlade teams up with Efe MacRoc to create this beautiful serenade for his newly released summer slam titled “Want You.”

The song “Want You” serves as Oxlade’s debut after he recently penned a record deal with Epic Records/Columbia Records.

In addition, Oxlade is expected to avail his highly anticipated album sometime this year under his new imprint.

Finally, the video to the summer-hit track ‘Want You‘ came out shortly following it’s audio release.

Download, Listen and enjoy Oxlade – Want You (Acoustic Version) below:-