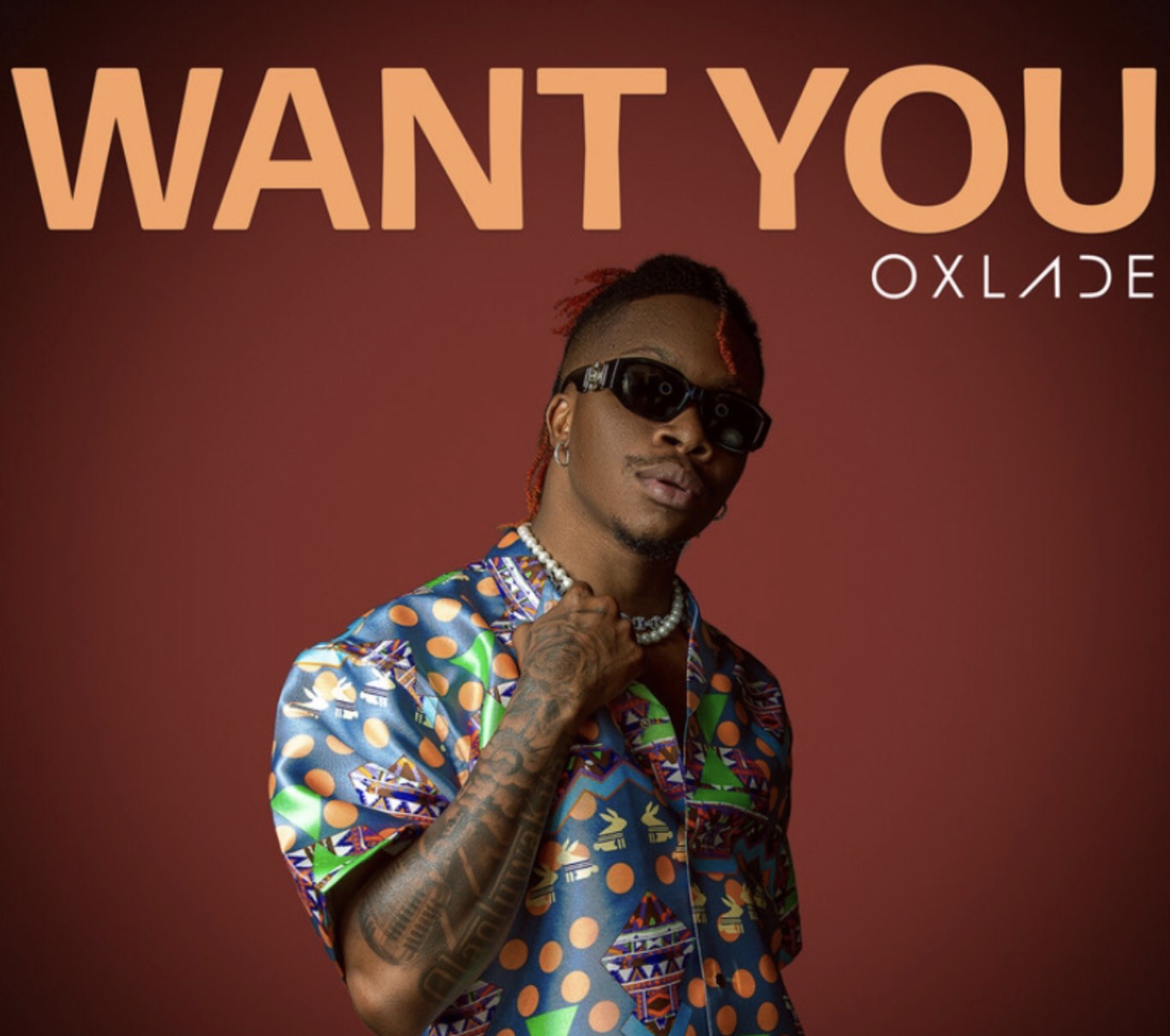 ‘Want You‘ is first song for the year 2022 after a successful release of his previous refix single dubbed ‘Baddest Boy (Refix)‘.

As we all know Oxlade who has been trending early this year over sextape scandal is here with a new banger for his fans.

The new song serve as a build-up to his forthcoming project which he will announce soon.