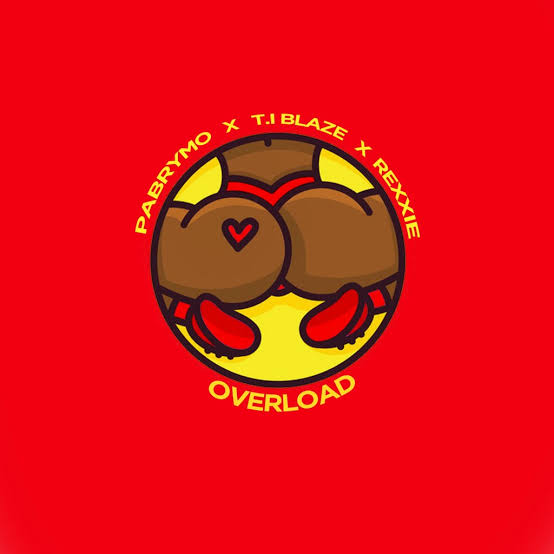 PaBrymo joins forces together with the Nigerian executive record producer, Rexxie alongside T.I Blaze to drop this incredible masterpiece.

This new song serves as a quick follow-up to his Teni assisted single titled, “1 of 1” which was released last year.

Finally, the new record was produced by Rexxie and serves as the singer’s debut for the new year.