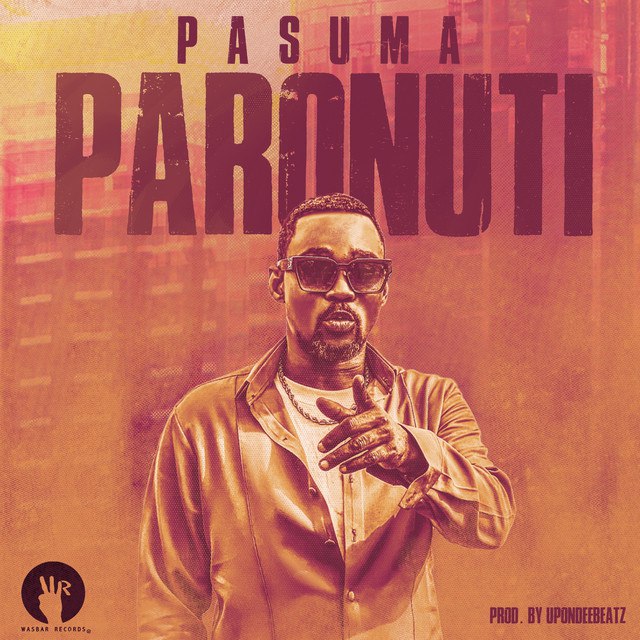 Consequently, Wasbar Records Boss, Pasuma releases this record in anticipation of his birthday in November.

Pasuma gives us his first record ‘Paronuti‘ for the year. Shortly after his previously released song ‘Collect‘.

Moreover, Pasuma continues to build up for his album which will be announced in due course