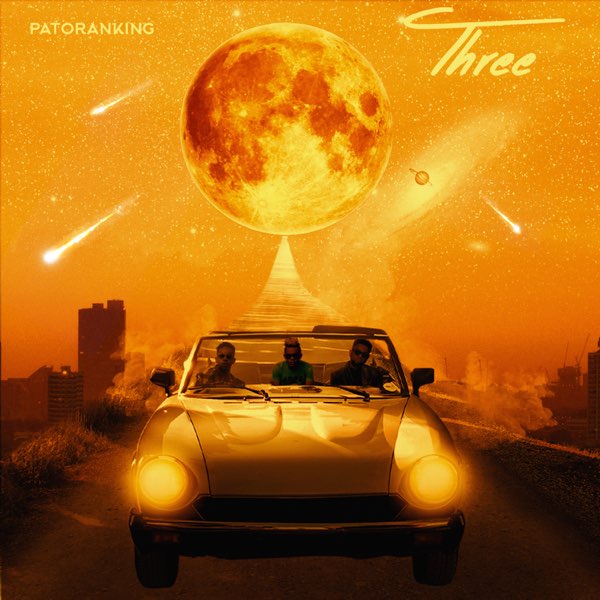 Patoranking – Nobody – Nigerian Dance Hall veteran, Patoranking comes through with this dope single titled “Nobody”, produced by Ctea.

The new single “Nobody” is lifted from his new project, “Three” album which was released about some hours ago.

However, the new body of work “Three” album is complied with 12-tracks which features the like of Flavour, Sauti Sol, Tiwa Savage and King Promise.