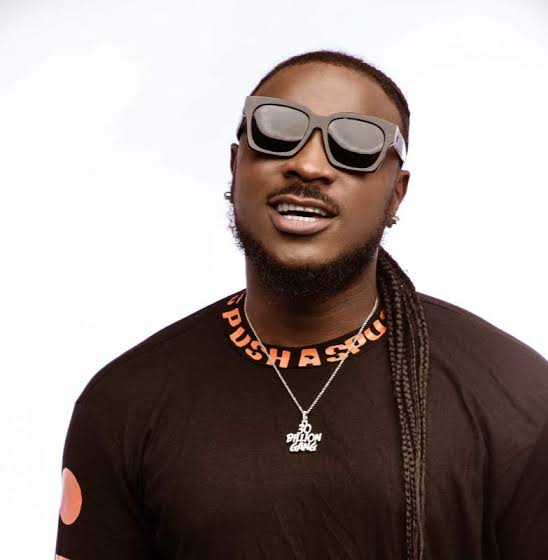 Peruzzi continues his good music streak with this contagious record that was produced by hit-maker, Mr Eff.

A few months ago, Peruzzi appeared on Fiokee’s collaborative song “You Bad“.

Download, Listen and enjoy Peruzzi – Come and Be Going below:-