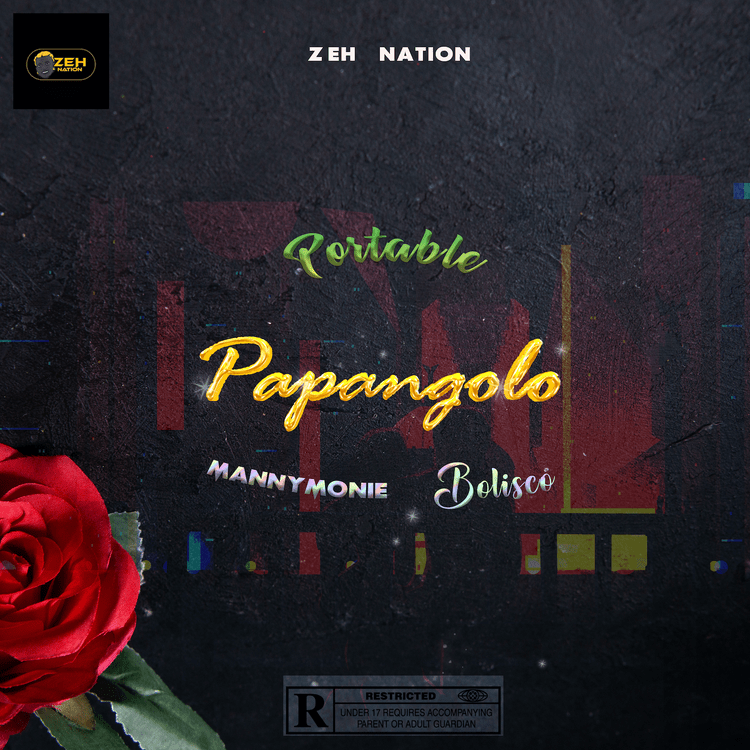 Apparently, Portable new record has the vocals and assistance of Manny Monie alongside Bolisco who both made the record more interesting for the summer.

Recently, the singer was dropped from a show in Canada after a video of himself claiming that he has fired his manager, promoter and DJ surfaced online.

However, the Zazoo Zehh crooner does not seem to slow down as he keeps releasing new songs to his music lovers.