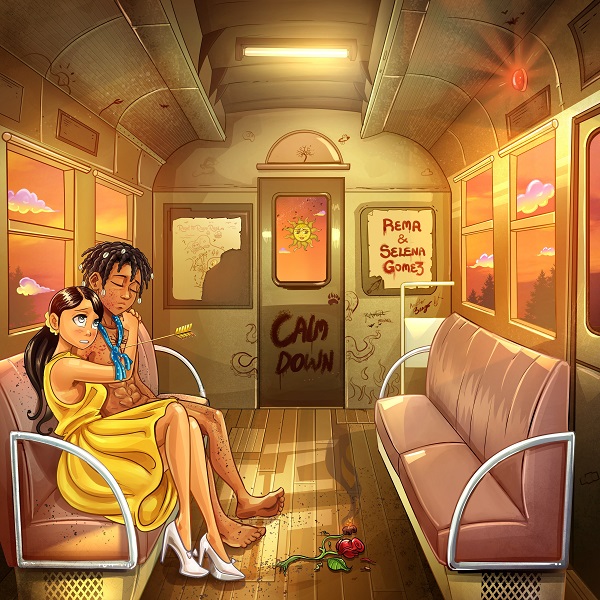 Mavin Record sensational singer, Rema has released the remix to his previous single titled, “Calm Down.”

Rema’s upgraded remix to the song, “Calm Down” features American star, Selena Gomez with her melodies.

The remix to the song was recorded in the United States while Rema was on his Rave and Roses music tour.

Being the lead song from Rema’s debut album, “Calm Down” was a big song that took over music charts globally.

Produced by Andre Vibez and London.