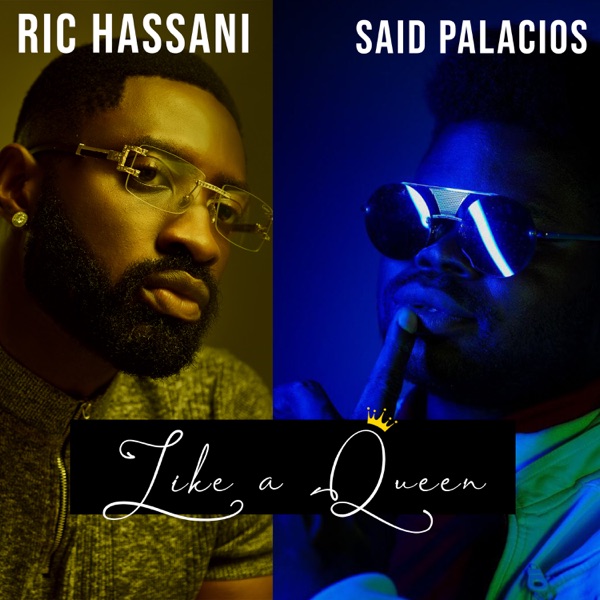 Nigerian sensational singer, Ric Hassani returns with the remix to his previous single titled “Like a Queen“.

Ric Hassani collaborated with Said Palacios as they both ignites their magical vocals to deliver a new rhythm.

The song was originally on Ric Hassani’s most recent project, “The Prince I Became” (Deluxe Edition) released last year.

With production credit from Que Beats.