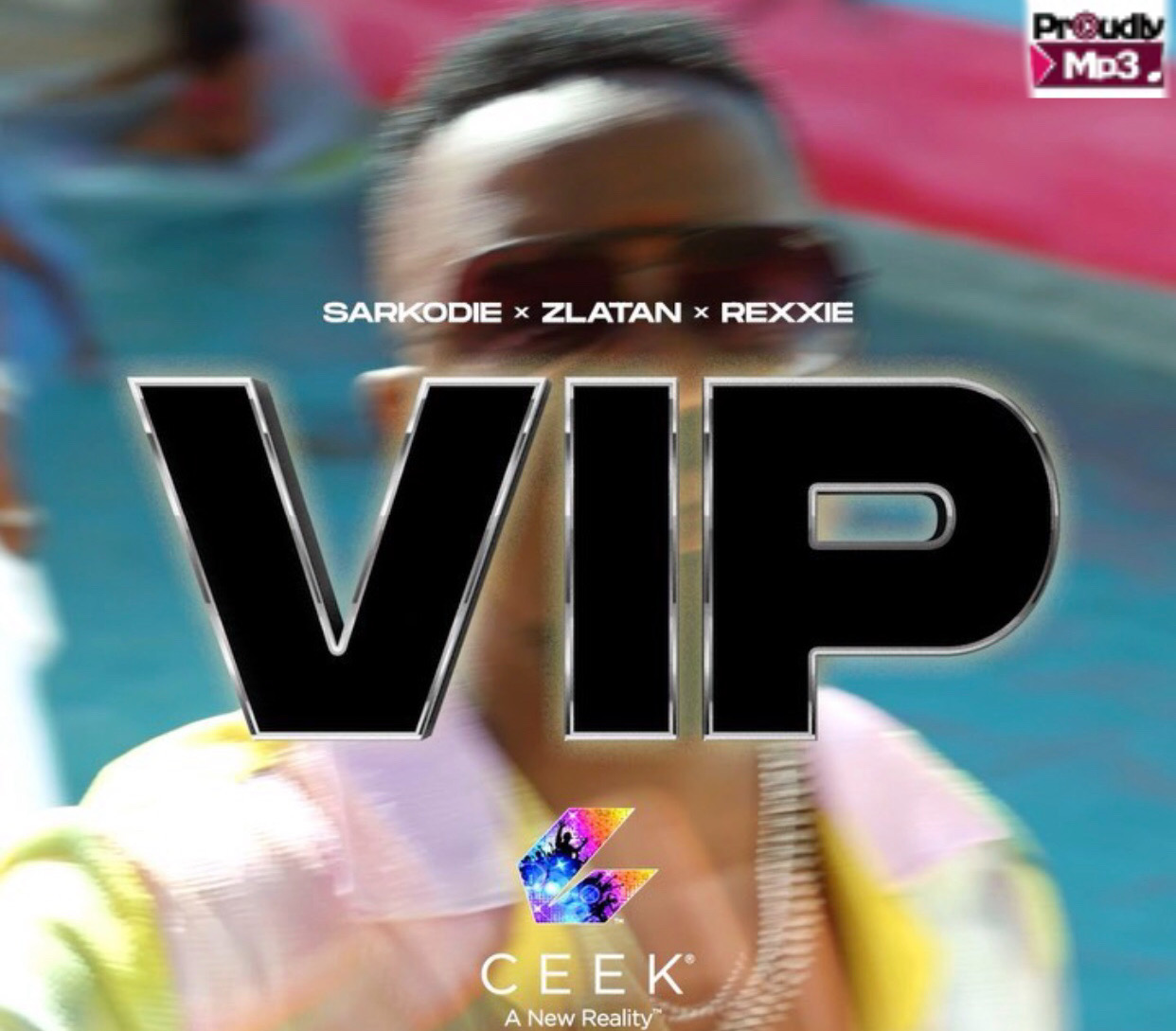 The weekend gets lit as Sarkodie collaborates with Nigerian music export, Zlatan and his admirable record producer, Rexxie for the second time.

Recall, Sarkodie had previously teamed up with Zlatan and Rexxie on the track ‘Hasta La Vista‘ which have been doing wonders in Nigeria and Ghana.

In addition, “VIP” is more likely to be part of Sarkodie’s upcoming project; the songs were recorded in Ghana few weeks ago at SarkCess Studio.