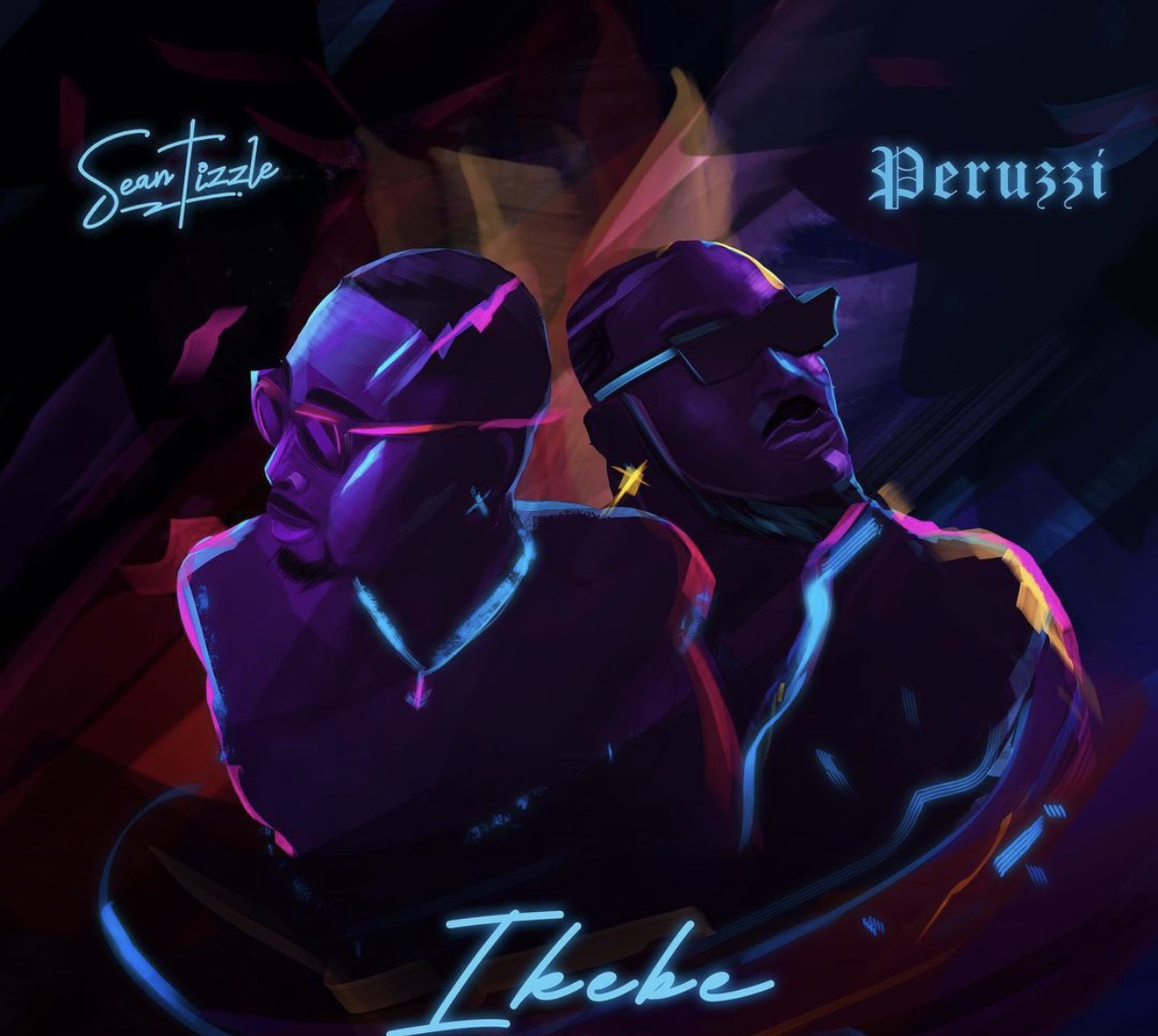 The Self-produced single gets Peruzzi adding some exciting flavours and making it more interesting for your listening pleasure.

Accordingly, Sean Tizzle ushers a well-composed song with a perfect AfroBeat rhythm which is sure to takeover parties/clubs this summer.

Just before he unleash his highly anticipated upcoming extended play (EP); Sean Tizzle has show versatility to keep his fans yearning for his project.