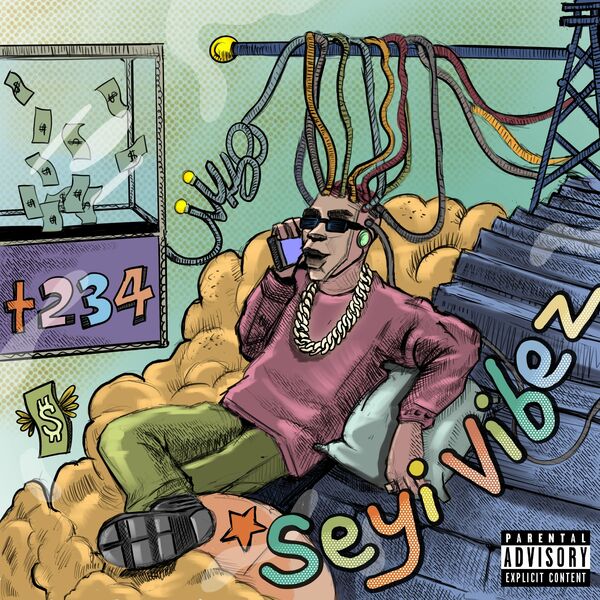 Seyi Vibez jumps on the Beat Murderer-produced instrumental to deliver a mid-tempo record this summer.

The song “+234” serves as Seyi Vibez’s third record for the year. It is ahead of his forthcoming project which arrives soon.