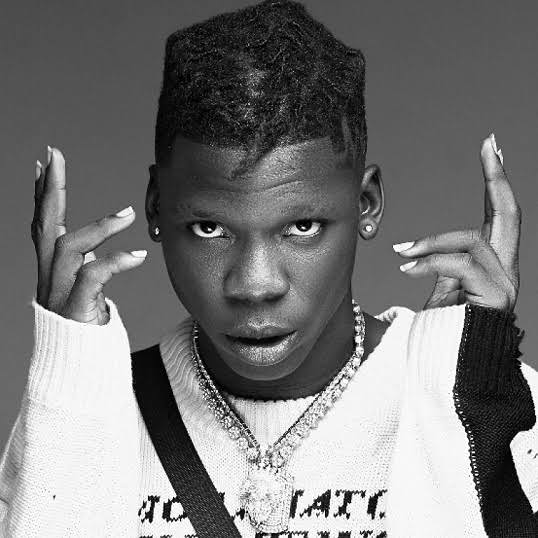 Renowned talented Nigerian rapper and songwriter, Seyi Vibez is out with a new single he titles ‘Alubarika‘.

Seyi Vibez switches up his sound on ‘[email protected]‘ with sweet melodies, As we gradually approach a new album from the singer real soon.

In addition, his previous 7-tracks project called ‘No Seyi No Vibez‘ (NSNV) EP is still doing well on music charts.

Recently, he released the visual to his Rexxie-produced record titled,‘Billion Dollar‘, couple of few weeks ago.