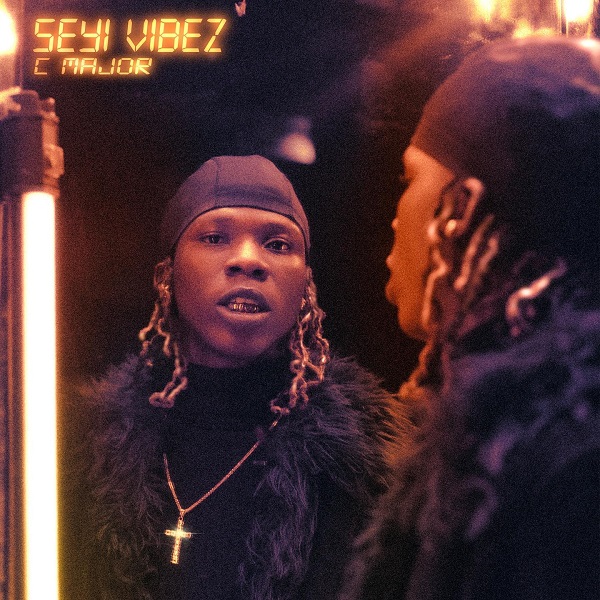 The new single serves as his second track for the year following his outstanding performance in 2021.

He recently released his debut track “Confidence” and the visual to his Rexxie-produced record titled,‘Big Vibe‘ few weeks ago.

Seyi Vibez continues his account for the year with this mid-tempo joint as we vibe into the weekend.