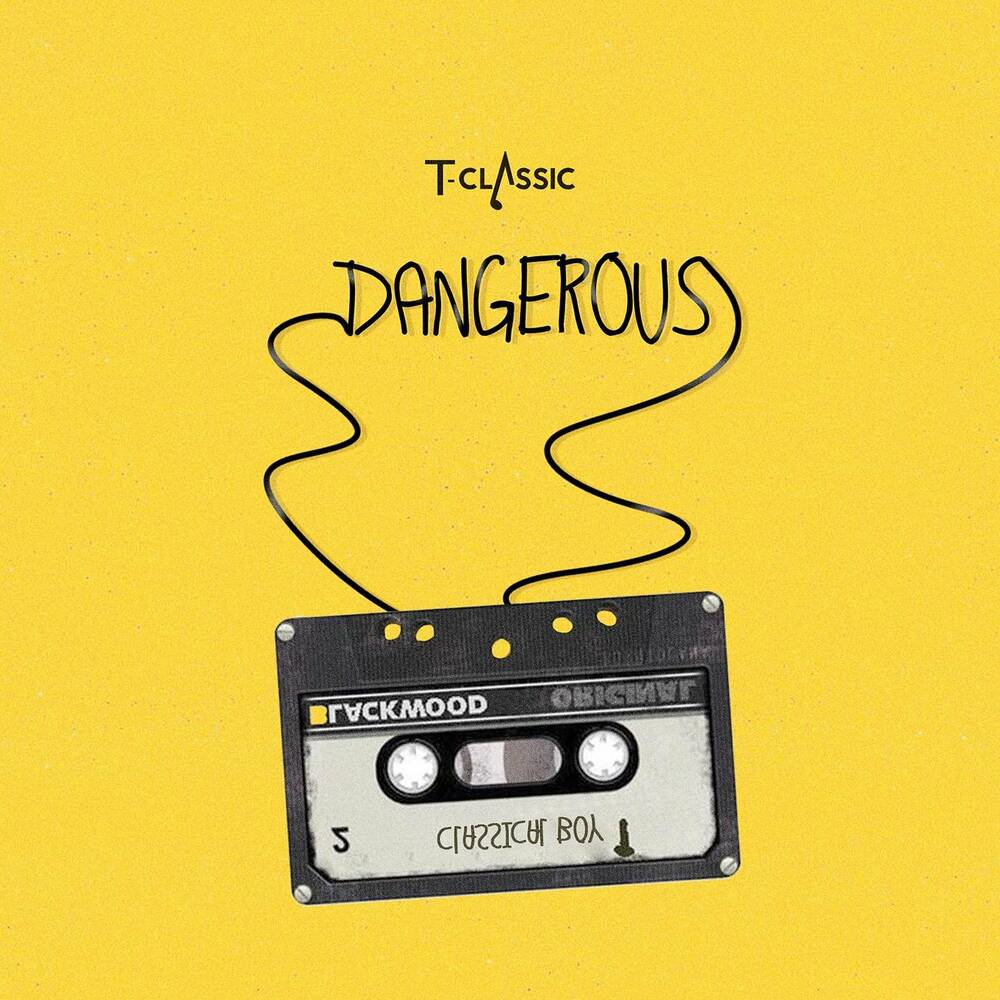 This new track reveals a different edge to T-Classic’s versatility in music. “Dangerous” is an uptempo song that gives a feel of summertime. It also has the potential to light-up dance floors.

T-Classic earned himself an incredible boost to his music profile after he showed his penchant for delivering teen pop anthems, which were released in succession and backed by the viral influence of social media. It is from this same potpourri where his previous music hits (like; ‘Nobody Fine Pass You‘ and ‘La Cream’ among other have emerged that his brand-new single is scooped out of.

Additionally, the new record which is a follow up to ‘Makaveli‘ is highly infectious and dangerous (just as the title implies). Record produced by Reward Beatz.