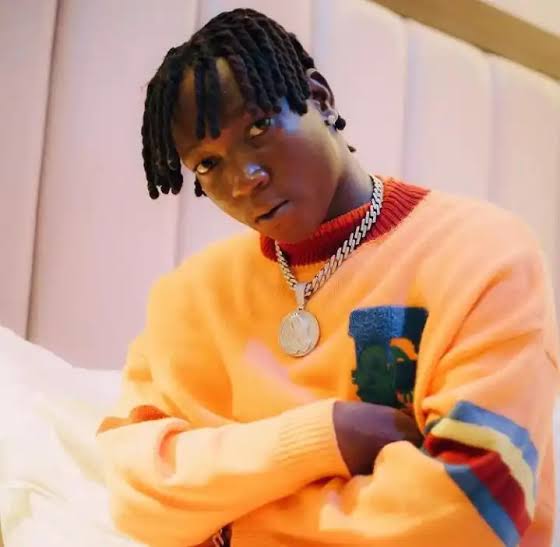 The fresh prince Of lagos, T.I Blaze comes through with a new song titled “My Proposal to Kelly”.

Apparently, the record “My Proposal to Kelly” serves as a follow up to his previously heard single, “Kilo“ featuring Skiibii.

Download, Listen and enjoy T.I Blaze – My Proposal to Kelly below:-