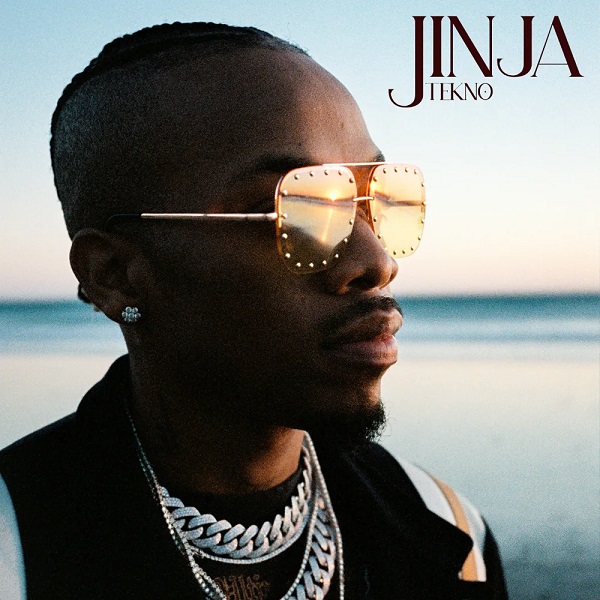 The self-acclaimed king of Afro-Pop, Tekno has released yet another impressive single titled “Jinja.”

Tekno delivers a mid-tempo addictive record, “Jinja“; a song that depicts the kind of feeling he has whenever she is around him.

The song “Jinja” serves as Tekno’s second official release for the year after he shared the visual to his recent number, ‘Mufasa‘ a few weeks ago.

In addition, Tekno has finished working on his second studio album dropping in a few months. Also, the visual to the song has been shot and it will be out shortly.